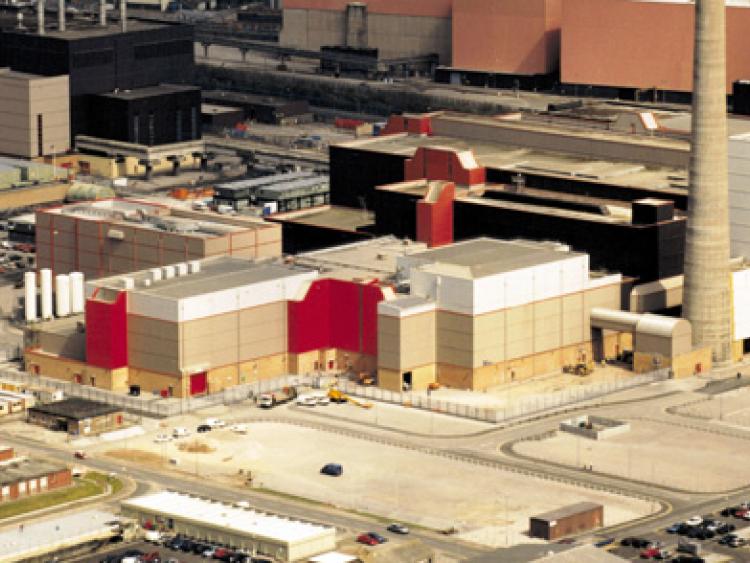 A Sellafield accident would pose no immediate health risk but strong food controls would be necessary’, says the EPA.

The Environmental Protection Agency (EPA) has today published a report on the potential radiological impact of a severe accident at the Sellafield nuclear fuel reprocessing plant. While previous studies showed that the likelihood of a severe accident at Sellafield is low, the accident scenarios studied were those identified as having the greatest potential to have an impact on Ireland. This report complements the recently published ESRI report into the significant economic consequences of such an event.

The study assessed the potential exposure to radiation for people and contamination of the environment for a year following an accident. For each of the worst case scenarios considered, the predicted radiation doses were found to be below the levels which would require measures such as sheltering, relocation or evacuation of people. However, without appropriate food controls, significant radiation doses could be incurred in the year following the accident through the consumption of contaminated foods. Ireland’s National Emergency Plan for Nuclear Accidents provides for the introduction of food controls and on-farm measures, to reduce radiation doses from this pathway and ensure food for sale is safe to eat. This study again highlights the importance of the introduction of effective food controls as envisaged in the National Emergency Plan for Nuclear Accidents.

“This report concludes that severe radiological effects in Ireland are unlikely as a result of an accident at the Sellafield reprocessing plant, but food controls would be a key priority in order to protect the public,” said Dr Ciara McMahon, Programme Manager in the EPA’s Office of Radiological Protection.

“This assessment was carried out as part of EPA’s role to advise the Government and the public on radiation risks. It is an important piece of research as it allows us focus emergency arrangements on the actual risks we could face in the event of a severe accident at Sellafield.”

This work studied in depth the consequences of the most severe accidents that were identified in the Sellafield risk assessment combined with weather conditions that carried the radioactive plume across Ireland with rain depositing material on the ground.

While protective actions have been shown to be very effective in ensuring food for sale is safe to consume, and hence controlling radiation doses to people, they do have significant socio-economic implications and costs.