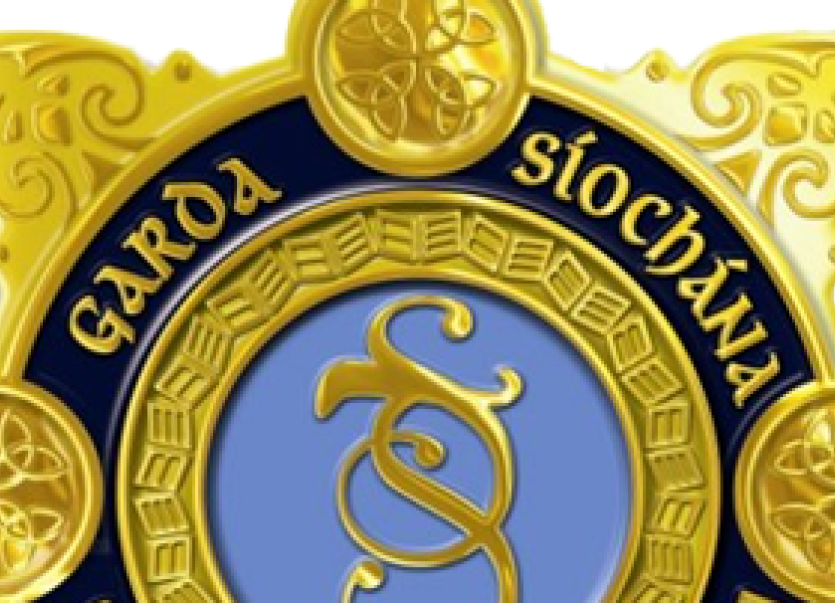 A Garda investigation has been launched this evening following the armed robbery of a bookmakers in Dundalk.

It is reported that a man armed with a gun entered a bookmakers on Clanbrassil Street in the town around 7pm.

Threats were made to staff before the man made off with a sum of money. Nobody was reported injured.

The man had his face covered and was wearing dark clothing.

He fled the scene towards the Long Walk, before returning to Clanbrassil Street shortly afterwards.

The Gardai have asked anyone who witnessed anything to contact them at Dundalk garda station.