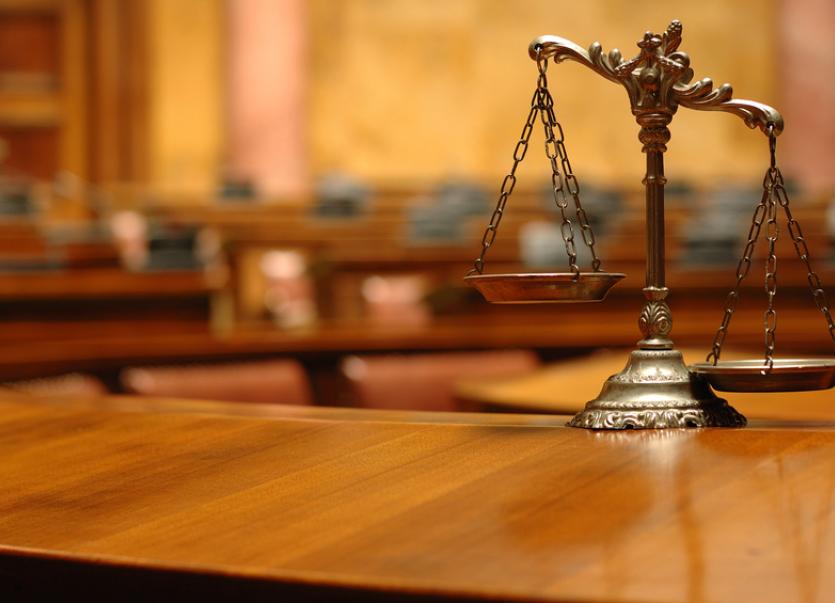 Dundalk man Conan Murphy, son of a man who was convicted of the 1998 Omagh bombing but later cleared in a retrial, has today admitted to the possession of explosives.
At the non-jury Special Criminal Court this morning, Conan Murphy (30), with an address at Plaster, Mount Pleasant, Dundalk, pleaded guilty to the possession of explosive substances at Aghaboys, Mount Pleasant on May 22nd, 2010.
He is the son of Colm Murphy, who was convicted of the Real IRA bombing of Omagh, but later cleared in a retrial following a successful appeal.