‘We are sleepwalking into a crisis of epic proportions’ 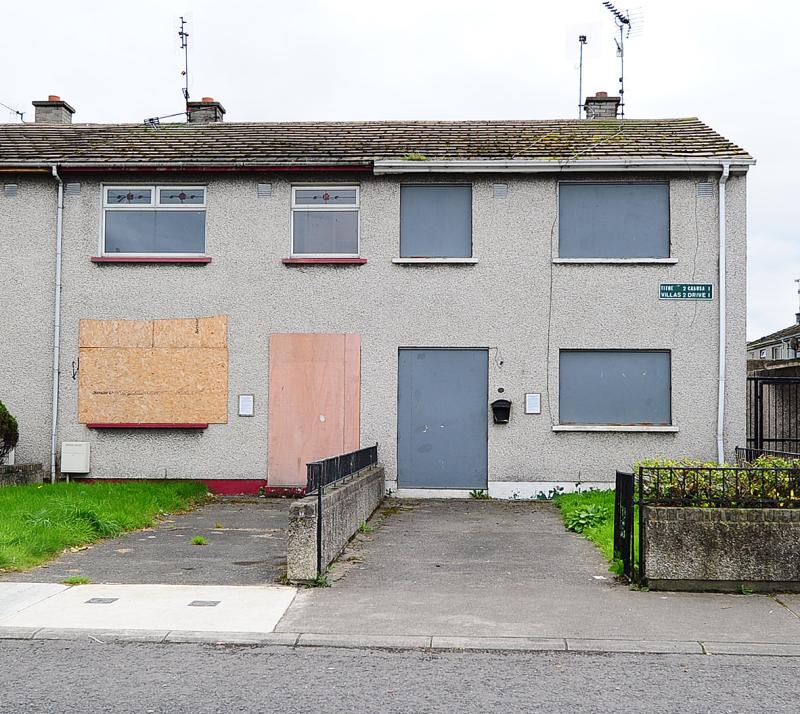 Cllr Corrigan believes more social housing has to be made available

Cllr Edel Corrigan believes that Dundalk's housing crisis - and the sky high rents in the private -sector - have to be tackled immediately.

Following a meeting with Minister of State for Housing Damien English TD and representatives from Louth County Council, Sinn Féin Councillor Edel Corrigan fears Louth and the rest of the State are ‘sleepwalking into a crisis of epic proportions’.

Speaking after the meeting, Cllr Corrigan said “the Minister hinted at schemes which will see a continuation of the Government’s failed policy of investing in private landlords. With rents in Louth having increased by an unsustainable 15% in the last year alone (the average rent in Louth is now €913, up 50% from their lowest point), renters will continue to be at the mercy of the private sector. The lack of affordable social housing is driving house prices beyond the reach of many in Louth.”

Edel Corrigan asked “What about those in temporary accommodation? What chance have they got of ever living in a home and being able to call it their own?” It’s time the Government stood up and took responsibility for its citizens.”

“In the Sinn Féin Alternative Budget this year, we outlined solutions to the housing crisis.

Local authorities should have their capital funding increased which would see an additional 4,000 units/homes either purchased or built by local authorites.
There should be funding to the housing agency to purchase, on behalf of local authorities, 1,066 units/homes that are currently in the possession of banks.
We will work with the National Council of Social Housing to develop and co-ordinate a fund to provide 2,000 units/homes via the voluntary housing sector.
“Subsidising the private sector is not the answer to our housing crisis. We need to ensure the State, including Louth County Council has a sufficient supply of social houses to meet the current level of demand. We have consistently presented viable solutions, it’s time the Government took their heads out of the sand and start working for the citizens of this state instead of treating them like second class citizens.”