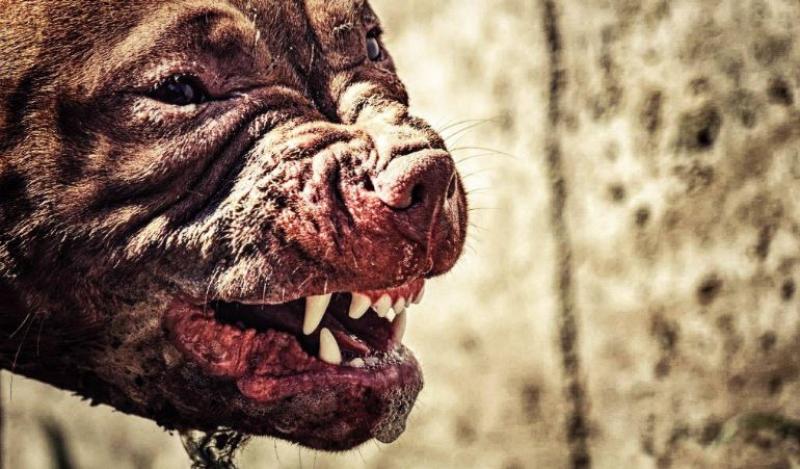 The frenzied fido favours the Road 2 area of Muirhevnamor.

Just weeks after the Dundalk Democrat reported that two elderly women in Muirhevnamor were mauled by a rogue dog, fresh attacks have been reported in the estate.

The Dundalk Democrat understands that the same animal - a bull terrier type breed - has been implicated in the most recent incidents.

In October a woman in her 70s attacked by the dog, while a second incident saw a woman in her late 70s mauled when she was making her way to a relative’s house.

While the dog did not knock the elderly woman to the ground, it tore her clothing. Thankfully no serious damage was done.

However two fresh incident have been reported. A man in his late teens was attacked and subsequently followed into his house by the beast, before being forced back outside.

In another incident, a woman in her late 50s was attacked when making her way to the local shop. The dog is understood to have drawn blood in this occasion.

The dog has been reported to the dog warden.

The shocking attacks have left residents fearful of leaving the house in case the dog strikes again, and are avoiding the Road 2 area near the bus stop where the dog is known to roam.