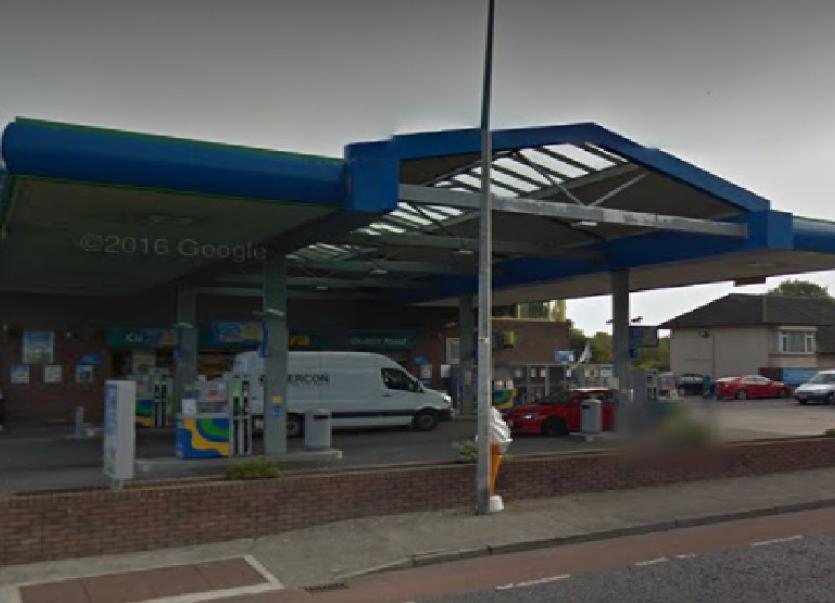 A delighted couple from Monaghan, who bought their winning lotto ticket in Dundalk, paid a visit to National Lottery offices in Dublin this afternoon to claim a fantastic €500,000 which they won in last night’s Lotto Plus 1 draw. Accompanied by their young family, their 10 year old son said“Dad went like a ghost” after he checked the Lotto results on his phone last night and discovered he’d won half a million euro.

The lucky Monaghan family man bought his ticket yesterday in the Oriel Service Station on the Dublin Road in Dundalk. He played his own numbers which he has used for the last 25 years.

Celebrating the news with his wife and three children, he said, “I was out walking last night when the Lotto draw was on and I checked the numbers on my phone when I got home.  I couldn’t believe it.”

The man’s wife was on her way to work last night at the time of the draw.  She said, “I’m not a religious person but as I was driving to work, I thought, Dear God, please can we win the Lotto. And then it happened!”

The husband spoke of their plans for the winnings, “We’ll get a new car and do-up the house and then take a nice holiday next year.”

There was no winner of the main Lotto jackpot last night but over 33,000 players won prizes.  This Saturday’s Lotto jackpot is an estimated €5.5 million.  Play in store, on the National Lottery App or online by 7:45pm on Saturday evening for your chance to win.