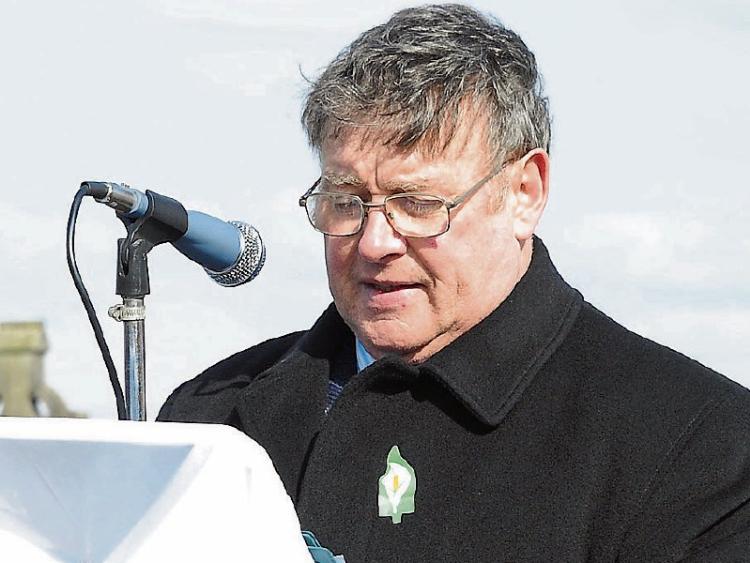 There were many warm and genuine tributes paid to Sinn Fein Cllr Jim Loughran who has retired from his position on Louth County Council.

Jim Loughran has served the people of Dundalk-Carlingford since 2004 and won the respect of officials and councillors from all parties over the years.

“It was a pleasure to work with you,” she said, and paid tribute to all Jim’s work and dedication.

Cllr Maeve Yore said Jim was a gentleman who cared about his county and was respectful of everyone.

Cllr Peter Savage thanked Jim for his service to the people of north Louth and for his friendship. “You’re a credit to your office, your family, north Louth, and everything you stood for.”

Cllr Mark Dearey told him he would be missed in Cooley. “I’m always the second they call on,” he said.

Cllr Liam Reilly said Jim was a gentleman and a stalwart of the Cooley community and great supporter of other communities.

Cllr John McGahon thanked Jim for the advice he was always willing to offer to younger, and newer councillors, and Cllr Jim Tenanty said that advice was always right. He too said Jim Loughran was “a proper gentleman”.

Sinn Fein Cllr Pearse McGeough, on behalf of the Sinn Fein party paid a warm tribute to Jim and thanked him.