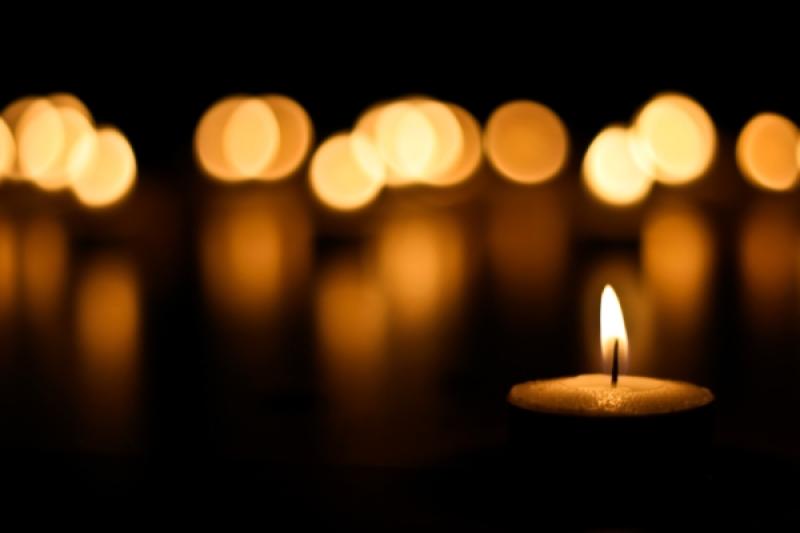 The death has occurred of John Barton of Togher, Louth
The death has occurred in his 78th year of John Barton, Wyanstown, Togher, peacefully at Saint Joseph's Hospital, Ardee. John, beloved son of the late John and Mary (née Markey). Predeceased by his brother Tom and sister May. Sadly missed by his sisters Jenny, Angie (Mulroy) and Peggy (Gaffney), nephews, nieces, relatives, neighbours and friends.
Reposing at Connor's Funeral Home, Dunleer from 5pm until 9pm on Tuesday and Wednesday from 3pm followed by removal at 6.30pm to Saint Columcille's Church, Togher arriving at 7pm. Funeral Mass on Thursday morning at 11am. Burial afterwards in Clonmore Cemetery.
Rest In Peace

The death has occurred of Mary Catherine Ann Finnegan (née McGlade) of Station Road, Castlebellingham, Louth / Mullaghbawn, Armagh
Peacefully at Our Lady of Lourdes Hospital, Drogheda. Sadly missed by her loving husband Hugh, sons Jim and Kevin, daughters-in-law Teresa and Elaine, grandchildren Millisa, Ciara, Eanna and Oisin, brothers Thomas, Michael, James, Norman, Peter and Desmond, sisters Phyllis and Josie, brothers-in-law, sisters-in-law, nephews, neices, relatives and friends.
Reposing at her residence from 7pm on Tuesday evening, with removal Thursday at 10.15am to arrive at the Church of Mary Immaculate, Collon for Funeral Mass at 11am. Burial afterwards in the New Cemetery, Collon.
Rest in Peace