'Report will show the reality of Brexit' - Cllr Corrigan 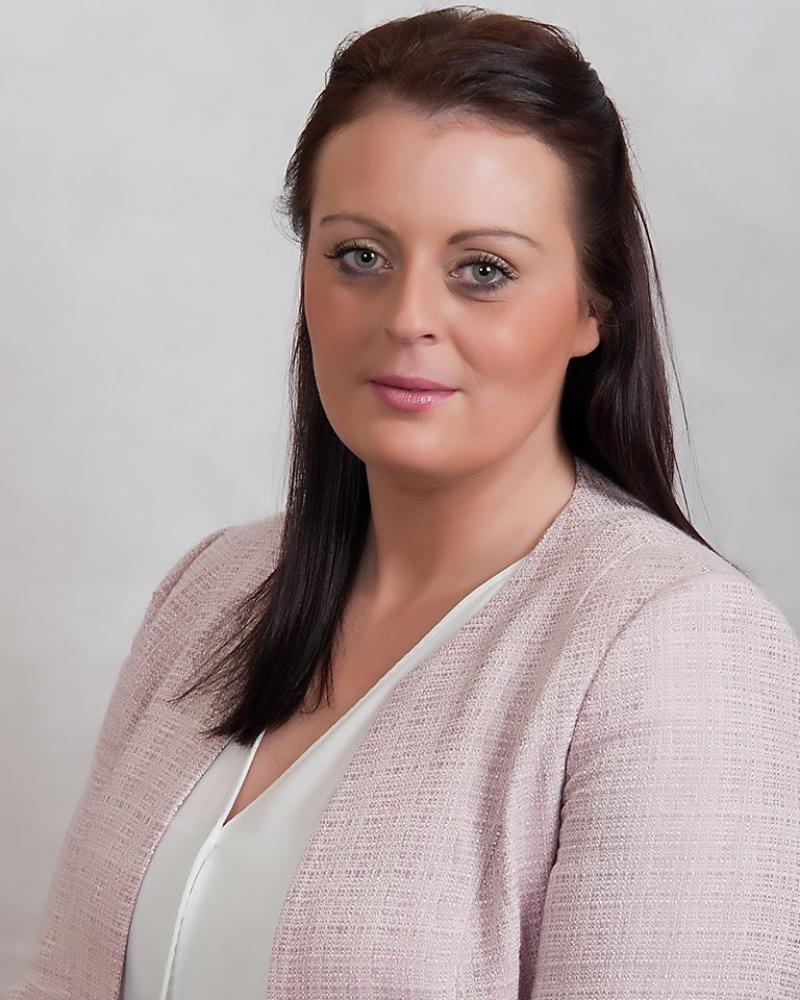 Sinn Fein Cllr. Edel Corrigan, the Joint Chair of the Memorandum of Understanding (MOU) Committee has expressed her concerns about the possible impact on the local economies of Brexit.

Cllr Corrigan said: "Cross border trade is integral to any business that is based in the region, or anywhere along the border. We would fear that businesses, particularly in Dundalk and the wider area, would be directly impacted due to an introduction of tariffs or restrictions on movement by products or even by people."
"We already know that there will be some impact as a result, but that remains an unknown at the minute and has created an air of uncertainty and apprehension. The issue of funding is not something which should be underestimated and the shortfall needs to be dealt with at some stage."
“I welcome the endorsement of the MOU and the Louth Council Officials of the paper presented to the members on prescribed recommendations on dealing with the initial impact of Brexit from Newry, Mourne and Down District Council and their agreement to take part in the consultation process."
Newry, Mourne and Down DC have requested that all Councils along the border corridor participate in the appointment of a consultant via East Border Region Company to carry out a scoping exercise on the economic and social impact of Brexit and possible scenarios such as all funding applications being met by Government, partial funding of projects by government and no funding being approved.  They would assess the overall impact on the border corridor and impacts for key stakeholders such as public, private, third sectors and residents.
"We in Sinn Féin will do our best to ensure that the voices are heard of those who work or own businesses in this region, those who will feel this decision the most and a little Englander mentality should not dictate how they must conduct business going forward."
"As republicans, we acknowledge that part of the island had a vote in June's referendum, with 56% of those voting to remain as part of a larger EU structure. The reality is that the people of the north must have their democratic voice heard, instead of being cast aside as if their opinion carries neither weight nor substance."