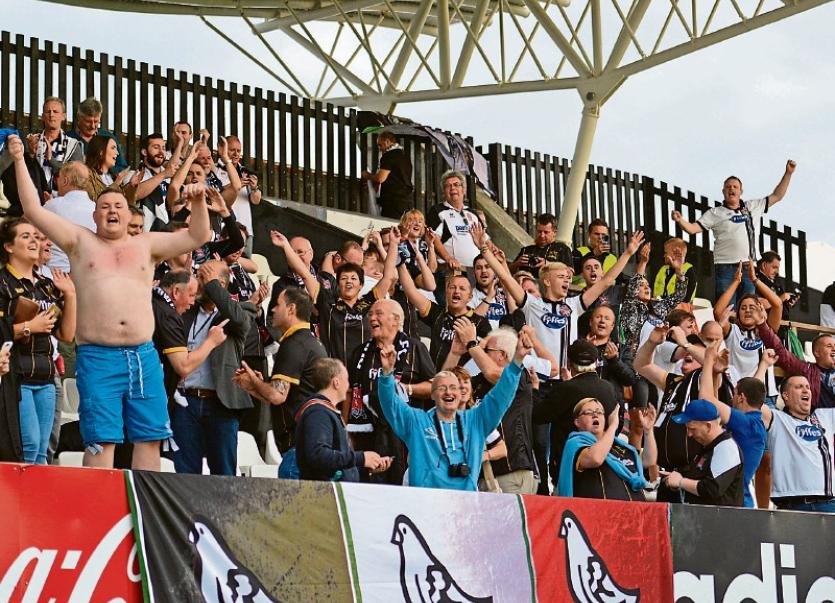 Legia Warsaw stand in the way of Dundalk FC claiming a lucrative place in the group stages of this year's Champions League.

Following this morning's draw in Monaco the Lilywhites will take on the Polish side in a two-legged fourth round qualifying clash which is set for the dates of August 16/17 and August 23/24.

Stephen Kenny's men will not fear the Polish champions following their thoroughly well-deserved victory over Belarussian heavyweights BATE Borisov in the previous round.

Dundalk will play the home leg first which will be held at the Aviva Stadium.