Fitzer: 'Illicit trade is not a victimless crime 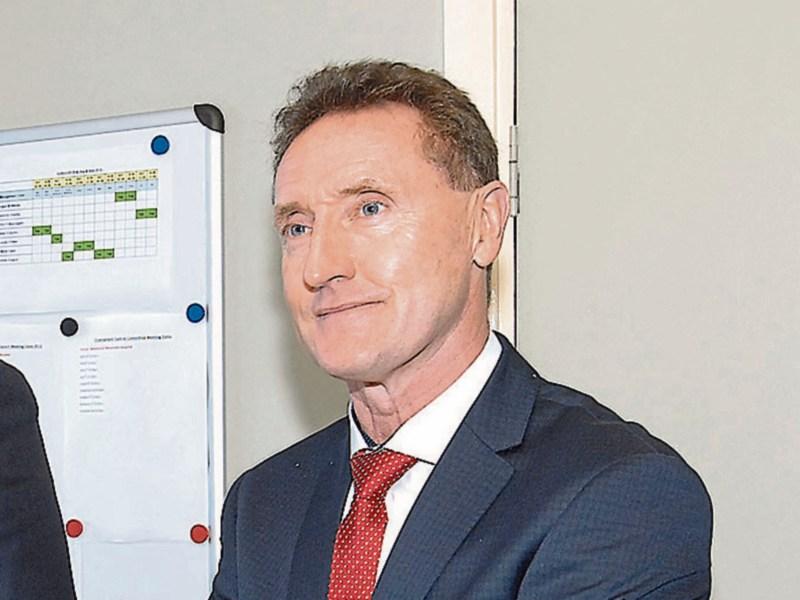 Fine Gael Deputy, Peter Fitzpatrick has said that illicit trade is not a victimless crime and the estimated cost last year was €2.4 billion.

“A recent report by Grant Thornton reveals that illicit trade is continuing to develop in Ireland and is becoming a real threat to the Irish economy.

“This is the third report on illicit trade in Ireland and focuses on the growing threat of illicit trade in the areas of alcohol, fuel, tobacco, pharmaceuticals, digital piracy and other product counterfeiting. Seizures of alcohol continue to rise. Total seizures in Ireland have increased by 100% over the period 2010 to 2014.

“Illicit trade is continuing to show no signs of abating and in 2015 the report estimates that illicit trade could be costing the Irish economy as much as €2.4 billion. This is a huge figure and this funding could be used to support vital public services such as health and education.

“The non-financial impacts of illicit trade are also very significant and in fact often go unnoticed. They include health and safety concerns and a growth in organised crime.

“The report finds that price remains the main driver of illicit trade and whilst there have been some efforts to improve legislation and enforcement, the fundamental problems continue to exist.

“I will be raising these issues with the Ministers for Justice and Finance and I am committed to working to combat illicit trade, which is doing considerable damage, particularly in the border counties,” Deputy Fitzpatrick said.