Cars parked on graves and skips misused at Dowdallshill cemetery 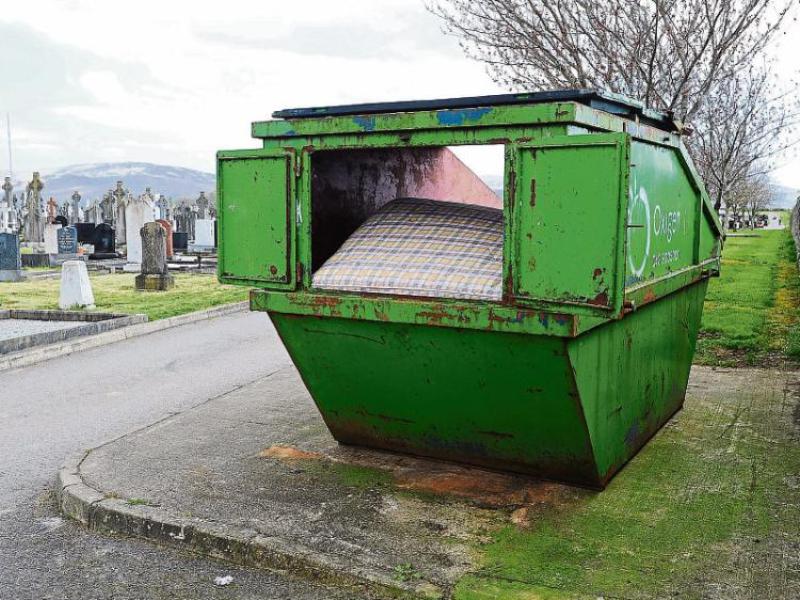 Cllr Conor Keelan has asked council officials if action can be taken to stop people parking their cars on graves at St Patrick’s cemetery Dowdallshill Dundalk.

At last week’s meeting of the Dundalk Municipal District Committee, the councillor said cars are being parked on graves especially at Patrun time and as Sunday next will see the Blessing of the Graves, he has called for the county council to take some action.

Officials said that this practice is unacceptable and if necessary something will be erected to prevent it happening.

He also asked if the council had been in touch with the gardai about policing at this Sunday’s patrun at Dowdallshill cemetery in Dundalk. He said there had been a strong garda presence at last year’s patrun as there was concern that there was going to be an outbreak of violence.

Cllr Keelan also raised the problem of illegal dumping and was told by officials that the problem occurs because people abuse the skips that are provided by the local authority for people to dispose of withered flowers.

Mattresses and household waste are amongst the items to have been dumped into the skips.

Litter wardens work with the cemetery staff to try and catch offenders.

People can report dumping to the council by calling the Litter Hot Line on 1800 202 606. Officials also said the cemetery will remain open later over the weekend to facilitate people.

The Blessing of the Graves will take place next Sunday at 3pm.