LOUTH : More women died in 2015 while more boys were born 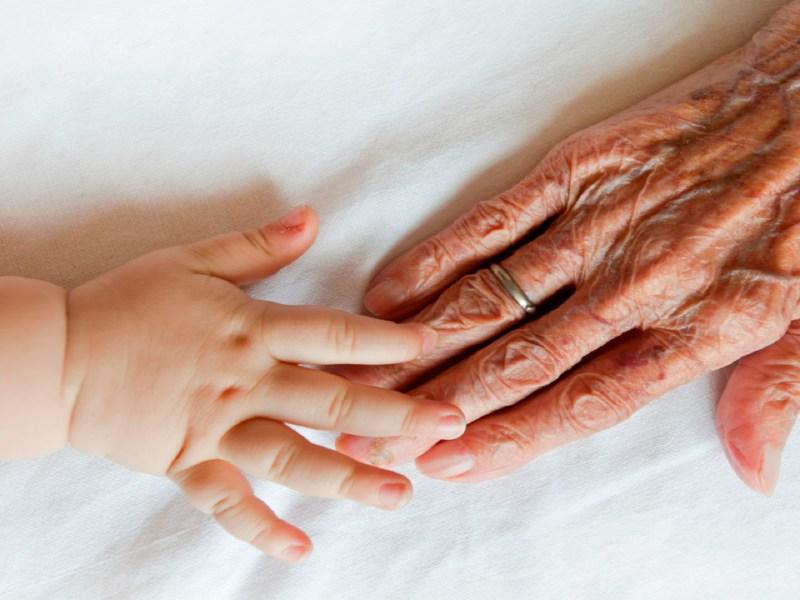 There were a total of 805 deaths and 1,819 births registered in Co. Louth according to the latest figures from the Central Statistics Office.

The most common cause of death in Co.Louth was diseases of the system.

This accounted for 256 deaths, with 226 people dying as a result of malignant neoplasms.

Many more died of diseases of the circulatory system with 33 dying from respiratory issues.

The remaining deaths were caused by “other causes”.

There were eight infant mortalities and seven neonatal mortalities in the county last year.

Seven deaths were stated as suicides, five by men and two by women.

A total of 44.1 per cent births recorded were to mothers outside of marriage or civil partnership.

In Louth the most popular age for a mother to have a child was between 30-34 with 616 births accounting for 33.9% of the population.

The average age for women in Louth to have a baby was 31 while for first time births it was 29.