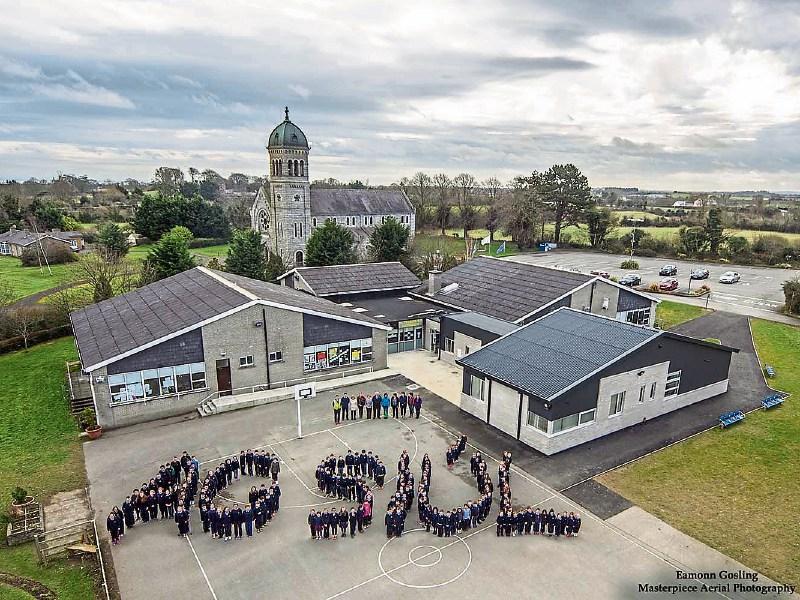 Dromiskin could have all its footpaths that are going nowhere all linked up, after the problem was raised at a meeting of Ardee Municipal District.

Cllr Tenanty said St Peter’s National School Dromiskin is looking for funding from for footpaths, a pedestrian crossing, lighting and litter bins. They need these facilities to enable pupils and parents to safely walk to and from the school, he said.

This is a health initiative by the staff, but it cannot be carried out at the moment because it too dangerous for pupils to walk to school.

Council engineer Gerry Kelly said there have been several requests for funding and the area engineering staff could meet with interested parties to work through the details in order that work could be carried out.

Cllr Liam Reilly said he had discussed the situation with the principal of St Peter’s and believed a survey could be carried out.

Cllr Reilly said there are 200 hundred houses on the Commons Road and there is no footpath on large sections of the road.

He said there are footpaths simply going nowhere and if costing could be done an allocation could be made in next year’s council budget.

Cllr Colm Markey said there is potential also in Dromiskin for a cycle lane and an overall plan for is needed.