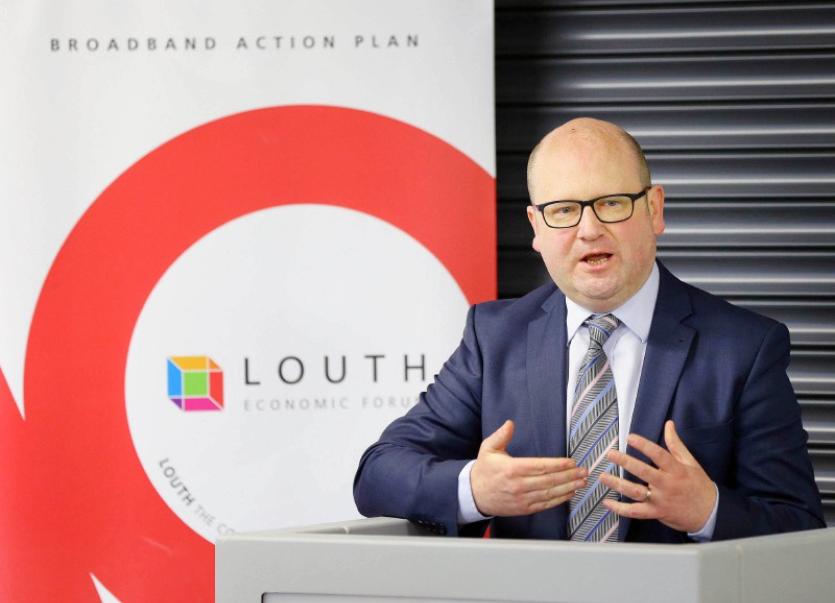 "Dunleer needs a new Fire Service building to serve the needs of this growing area.

as part of a new €40million Fire Service Capital Programme.

new station for Dunleer as part of this investment programme," Minister Nash said.

“Drogheda fire station has been improved and there will be improvements carried out at the fire service training centre in Dundalk.

“Dunleer has a full retained fire fighting crew and it is important that they have proper state-ofthe-art accommodation.

“It is a very important location. It's in the centre of the countyand the service is a crucial back-up for Dundalk and Drogheda fire services.

“It is next to the motorway and this adds to its strategic position,” Min ister Nash said. The Dunleer station will be one of 16 new fire service buildings to be built across the country.

The announcement was made on Monday.