Louth senior final call-off reaction: 'The lack of process and transparency was unbelievable' 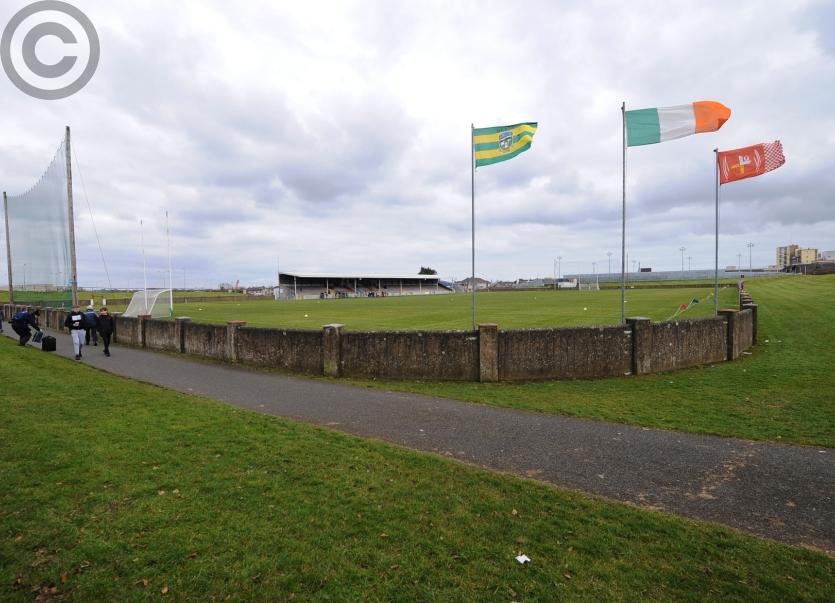 Newtown Blues chairman Alan Loughran labelled the decision to postpone Sunday’s senior final between his side and Naomh Máirtín “a knee-jerk reaction” and has questioned the transparency of the move.

Neither club, it has been claimed, received formal notification from the Louth County Board regarding either the morning inspection of Drogheda’s Gaelic Grounds or the opting to call off both the showpiece and its curtain-raiser, the minor final clash of Máirtín’s and St. Joseph’s.

“We’re very disappointed for all the teams involved and the supporters, and more so for the lack of consideration and consultation by the County Board,” Loughran told The Democrat on Sunday.

“We didn’t get any notification to even go up and have a look.

“People have put their lives on hold for the next three or four days, made commitments, work commitments, so they could be coming to this game and celebrating or commiserating with their family, friends and team-mates afterwards.

“The lack of process and transparency was unbelievable.”

He added: “I arrived at the grounds at 12:30pm and walked the banks and around the pitch. I had a word with the groundsman, who said the pitch was in perfect order and I’d no reason to doubt him, I walked a bit of it myself.

“But I walked the banks, which is more important and the steepest bank, and stood on it with a pair of runners, without grip. I just thought it was farcical that it was called off.

“We all know in this day and age that health and safety is a priority, but there was absolutely no reason (for a call-off). If they wanted to close off one section of the bank or close off the bank over by the clubhouse, well and good, they could have done that. Even at that, there was no reason to do that.

“I stood on the bank one day (2000), Newtown Blues versus Stabannon Parnells, it lashed rain from morning to night. Even two years ago against the Gaels.

“It was a knee-jerk reaction as far as I’m concerned.”

A spokesperson for Naomh Máirtín expressed bemusement at the finals’ failure to go ahead. He said they would be available to play this weekend, but that it would “cost the club a small fortune” with players due to be abroad for varying reasons.

Meanwhile, a St. Joseph’s member reckoned the correct decision was taken in the interest of safety, but was unaware that the pitch was actually playable, something which The Democrat has been told by numerous sources.

The Dromiskin/Darver club minors were only minutes from the stadium when they learned of their game’s postponement.