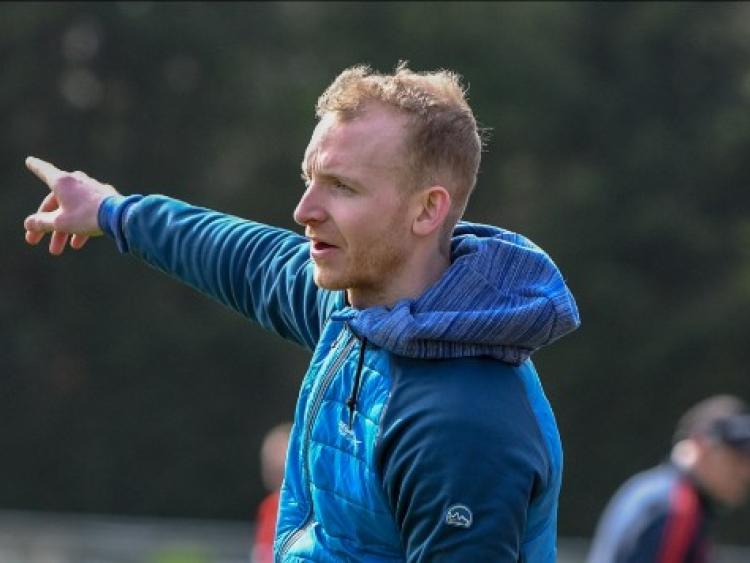 Darren Bishop has stepped down as Louth manager following 18 months in charge.

Darren Bishop has stepped down as manager of Louth, in spite of leading the county to the LGFA All-Ireland junior title at Croke Park last month, owing to family commitments.

The Monaghan native took over from the late Micheal McKeown midway through 2018, winning the first of two Leinster crowns, and helped The Wee County to back-to-back All-Ireland finals, avenging last year’s defeat by Limerick against Fermanagh 12 months on.

Speaking after the triumph at Croke Park, Bishop said that he would meet with the County Board before casting judgement on his future. However, having subsequently opted to depart, he released a statement to the players prior to making the announcement official, in which he thanked them for their efforts.

“It is with a very heavy heart that I have decided to step away and this is due to primarily to family commitments,” the Cremartin man said. “The birth of my two boys have changed my priorities in life and my family deserves my full attention.”

He added: “Going forward for this team, it’s important that you remain focused and driven to continue to seek those high standards and expectations you achieved this year.”

The coaching team of David Shevlin, Pat Carr and Brigid Russell have also left their positions.

It follows Louth LGFA’s advertisement of a variety of management roles, including the senior post, this week.