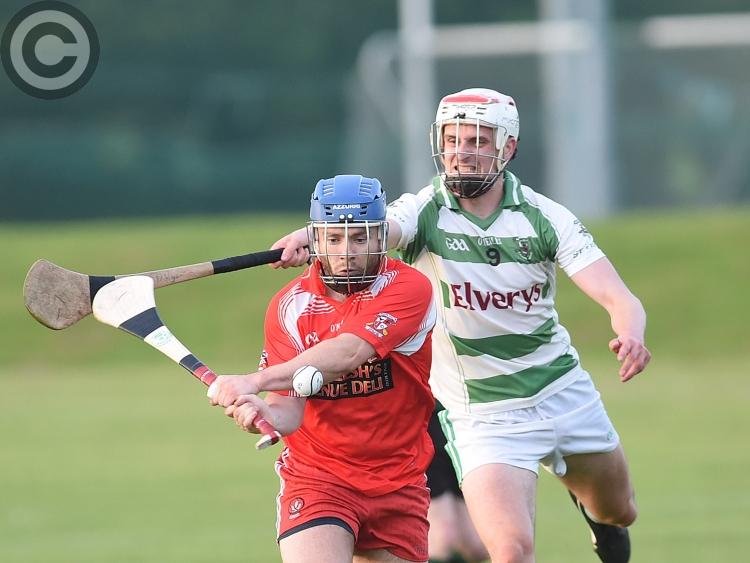 Champions Knockbridge open their defence against Naomh Moninne in Darver on Thursday night (7:15pm), ahead of Pearse Óg’s return to the competition versus St. Fechin’s at the same venue (8:30pm).

The Bridge’s contest with Moninne will be an interesting one, the recent senior hurling league winners taking on the Black and Amber, whose team has strengthened with the return of key players over recent weeks.

Chris Lennon and Oisín Drumm at the heart of their defence will be key as they face the Reds, whose ability to score goals has been pivotal to their recent success. In the end, though, dogged Knockbridge may be just too strong for Moninne, who haven’t really kicked on from their title success of two years ago.

Meanwhile, Fechin’s will be confident of seeing off Pearse Óg, having contended strongly for the senior league. In saying that, if Óg’s Louth brigade hit form, it could be a sticky night for the Termonfeckin men, who’ve been in the last four finals.