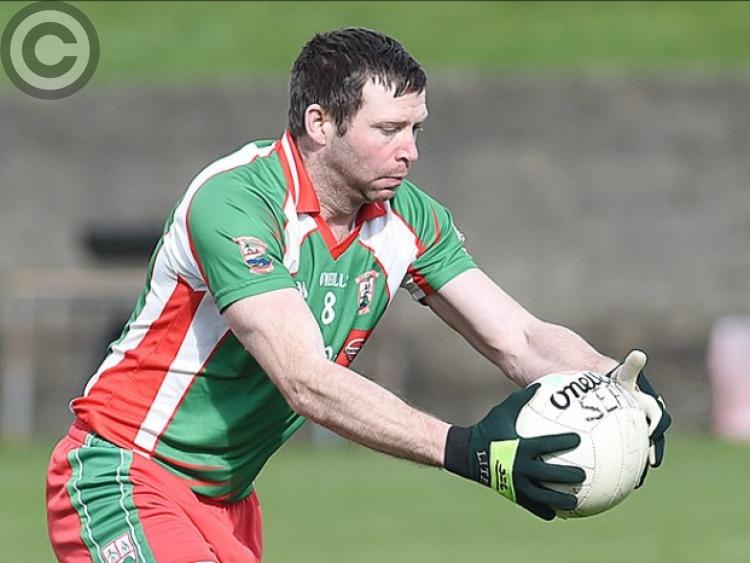 A Mark Duffy goal and a point from Lorcan Myles in injury-time was enough for Sean McDermott’s to take the spoils in this local derby played in Mountrush on Saturday evening.

Played in perfect conditions, it was a point by Steven Coyle that opened the scoring. The first half was a close affair with both sides netting with the Mitchel’s major coming from Shawni Dowdall. With the help of a superb Lorcan Myles goal, the Seans pulled away to leave the score at half time 1-9 to 1-6 to the home side.

The Seans continued on the front foot in the second half, extending their lead at one point to seven points thanks to a Peter Osborne goal. However, a 10-minute spell where Mitchels racked up 3-1 without reply - goals coming from Trevor Matthews and two from John Gallagher - gave the Ballybailie men a three-point advantage heading into the final quarter.  The home side battled back and with time almost up it was the Seans who finished the stronger to take the spoils through Duffy’s goal and a point from Myles.