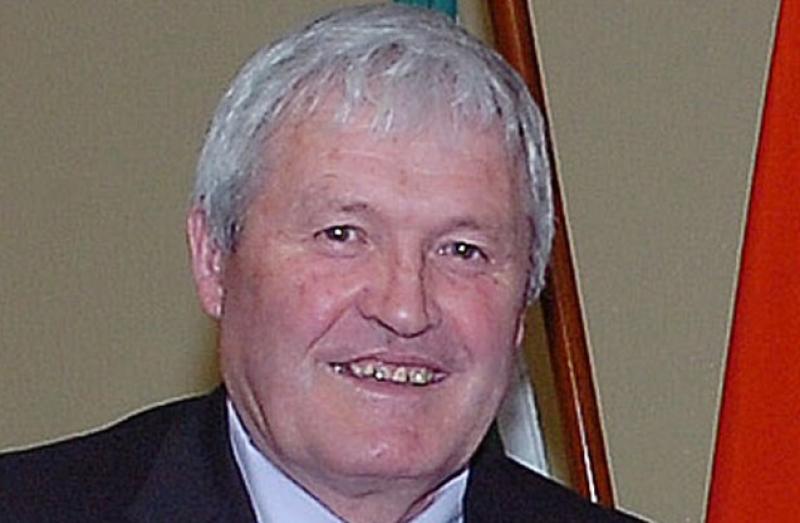 The Grim Reaper’s work continued throughout the week with former Louth and Naomh Fionnbarra footballer, Peter Shevlin, joining the ranks of the deceased on Friday. His sudden death took place in the Lourdes Hospital.

Togher-born, Peter was a member of the Finbarr’s team beaten by Cooley Kickhams in the 1964 junior championship and league finals, both played at St. Brigid’s Park. Just one point separated them in the championship decider, and on their promotion, Kickhams went on to become one of the dominant forces in senior.

The hugely popular Peter played in another junior championship final – against Sean O’Mahony’s, in 1973 – and again the medal his talents deserved eluded him. However, in between these two defeats, he won a Leinster Championship with Louth juniors, in 1966.

He also lined out with the county seniors; and when his career was over he acted as a selector on Frank Lynch’s management team, in the early 1990s.

A number of his brothers also played with Naomh Fionnbarra, while one of his sons, Aidan - currently on the county referees’ panel and manager of Louth’s U20s - won senior championship medals with Stabannon Parnells.
Peter was laid to rest yesterday in Stabannon, where he had been resident.