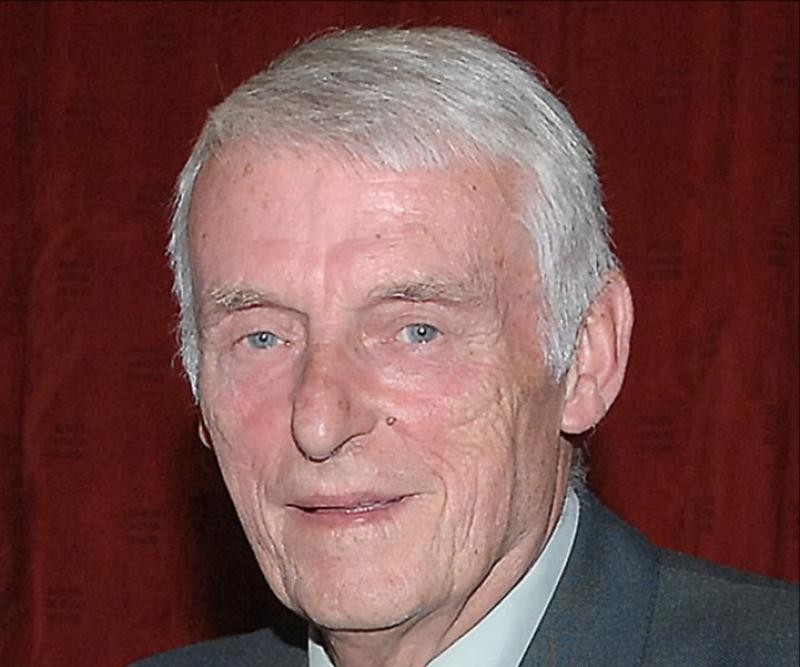 By sad coincidence, two Louth senior championship medal-winners in the 1950s died within a day of each other last week, and the death also occurred around that time of Tom Kirk, who, competing in the same era, was an All-Ireland cycle champion.

Mickey Nulty was on the Ardee St. Mary’s winning teams of 1955 and ’56, - and before his career ended he added another medal to his collection. That was in 1960, the year after Benny Toal led Clan na Gael to the premier title.

Clans were waiting for a first success in the grade in 35 years when they met St. Mary’s in a replayed 1959 final. Clans’ semi-final win over Gaels was significant in that it was the last championship match to be played at Dundalk’s Athletic Grounds.
Benny Toal, the team captain, partnered John McArdle at midfield against a strong Mary’s team, which included Mickey Nulty.

He played in a leading role as his side edged home by 0-8 to 0-5, winning a game that’s best remembered for the terrible November Sunday on which it was played. 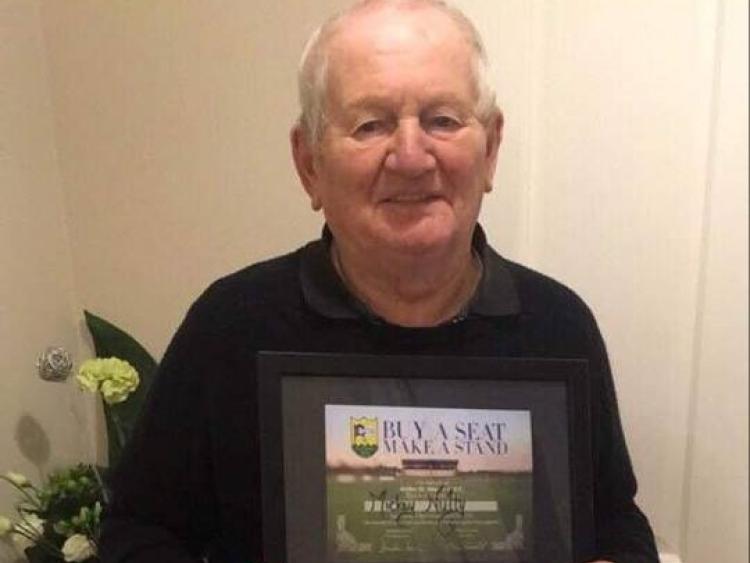 Monaghan-born Toal had come to the fore before that, winning a Leinster minor championship medal with his adopted county in 1951, and six years later adding a junior, Louth beating Kilkenny in the final before losing to Mayo in the All-Ireland semi-final.

When his playing career was over Mickey Nulty did outstanding work for the St. Mary’s club at administrative and football levels, filling the role of president at the time of his death. He acted as a selector at a variety of grades, senior included, and was a regular on committees. There was no-one as proud of the work that had been carried out at Páirc Mhuire, developed to become one of the county’s best-equipped grounds.

Tom Kirk rode with the Mountpleasant Club and later Cuchullain, and in a career in which he linked with one of the country’s finest, Nicky McArdle, concentrated on the track. While he contested the Nicky McArdle Memorial - the trophy attached to the All- Ireland 10k Championship, which was a favourite event with huge crowds whenever the championships were held at the Athletic Grounds – his speciality was over the shorter distances.

The McArdle Memorial, commemorating Nicky’s uncle who died while competing at Croke Park, was a competition decided on a points system. First across the line in each lap would get three points, second two, and third one, and victory went to the rider with most points at the finish. It often happened that McArdle had enough points accumulated before the later laps were decided.

McArdle was twice a winner of the event along with four other national titles, and though he rode with great individuality, he was never slow to acknowledge the assistance he got from his long-time colleague. It would have pleased him enormously when Kirk made it on to the podium as winner of the All-Ireland two-mile title, in 1958.

Often recalled by those who remember that era was the occasion on which Kirk’s handlebar broke during a race. Undaunted, he completed the race with the damaged piece in one hand, while steering his bike with the other.

Many gathered for the funerals of these three fine sportsmen.