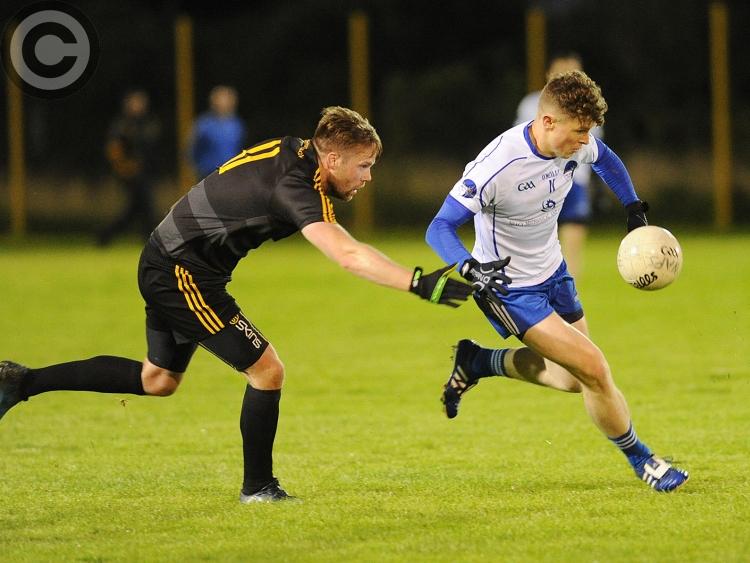 Lannleire picked up their second win on the road in Division 3A with a comfortable victory over Na Piarsaigh on Friday night.  Two first half goals from Colin Murphy helped the away side lead 2-8 0-6 at the interval.

Murphy’s first goal came after just five minutes and he added the second at the start of the second quarter to put his team firmly in command.

Alan Murphy added a third goal for Lannleire inside the opening quarter of the second period and although the home side scored two goals in the final ten minutes of the game, Lannleire had by that stage put the result beyond doubt.