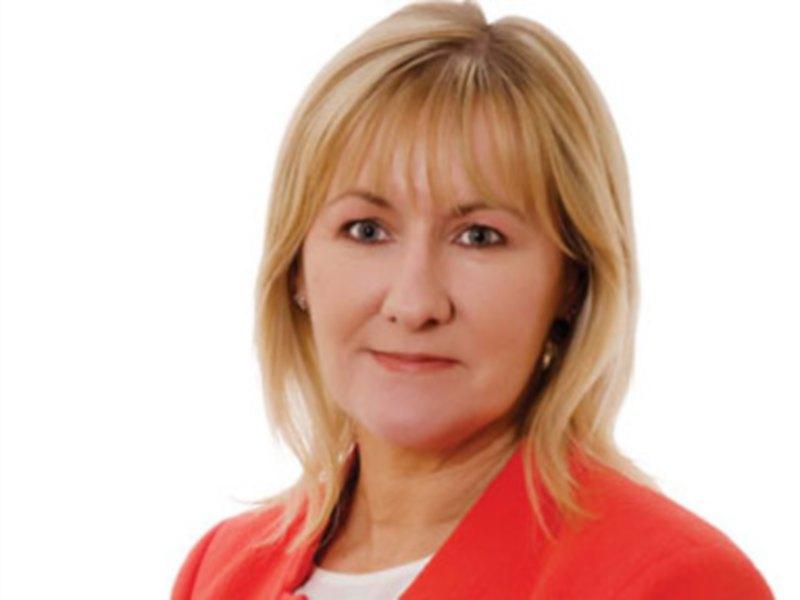 What do you think will be the main issues coming up on the doorsteps in Louth when the election campaign officially gets under way?

Garda resources are common themes and the whole drugs issue and how to protect our young people. There is a more general feeling that Drogheda, Ardee and the mid-Louth areas are being left behind or forgotten about when it comes to investment, funding and jobs and that there is an imbalance in the county.

There are the bigger issues of health and housing, with homelessness being an emotive issue.

I have also heard people who are working and still can’t afford their rents or mortgages and feel that many of the taxes they pay are unfair as they were supposed to be ‘temporary’ when introduced.

What should be the key local priorities for the Louth/Meath East constituency in the next Dail?

We urgently need affordable homes built in this county. We have council-owned land banks zoned for housing that we are paying a fortune for in interest payments each year, so let’s utilise those and solve two problems at once. People who are renting deserve a break, the freezing of rents for three years a tax refund on the rent they have paid. Sinn Féin will guarantee the right for people to get a State pension at the age of 65.

Workers also deserve a break. Sinn Féin will scrap the USC on all income under €30,000 which will put €700 back in the pockets of those in employment. We need the Port Access Northern Cross Route to go ahead and be completed as soon as possible. The toll on the M1 needs to be removed.

Why should people vote for you?

I have a proven track record. I have been a strong voice for Louth since I was elected four years ago and have consistently held government ministers to account. I have pursued the Northern Cross Route, the Ardee Bypass and supported city status for Drogheda and will continue to do so. I have fought the government over the scandalous housing crisis, lengthy waiting lists and other health issues.

I have been instrumental in tabling legislation in a number of areas including the Tips Bill and one that is close to my heart - the treatment of older people in nursing homes who are being double charged.

I have always believed that no person should ever be left behind. I want to see a United Ireland but it needs to be an Ireland where we can all live in and be proud of.

If you had the power to make one big thing happen, locally or nationally, what would it be?

I think the one thing that I would like to change right away would be the housing and homelessness crises.

We need an affordable housing programme rolled out right away so that every man, woman and child has a roof over their heads and a home to call their own and Sinn Féin has those plans, ready to go.

Who will top the poll in the Louth/Meath East constituency?

I don’t think anyone can answer that one at this stage, I think it’s all to play for. I hope that people will vote for change.

We have had 100 years of the same tired, failing policies of Fine Gael and Fianna Fáil with Labour and the Greens supporting them. It’s time for change.

There are only five seats available and I hope that I will take one of them and Ruairí Ó Murchú will take another.

Regardless of who tops the poll, I know that I’ll continue to be a voice for Louth; a local voice at a national level.