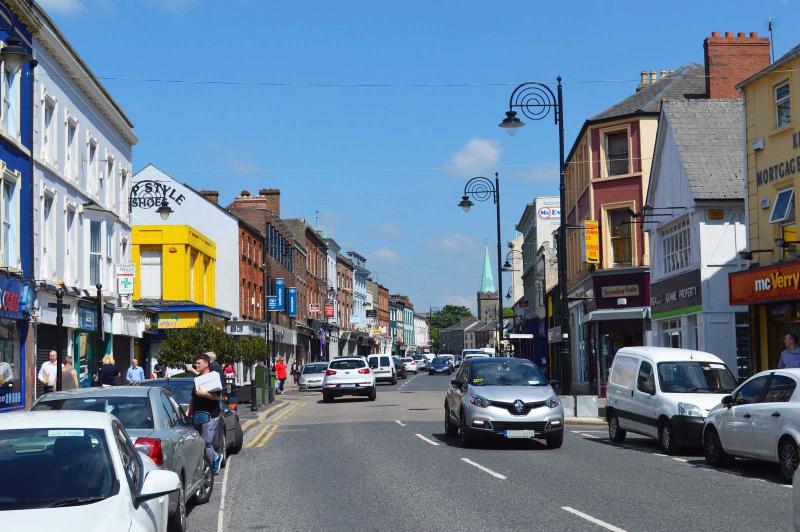 'Da Tuhn (The Town)'
Dundalk is almost exclusively known as 'Da Tuhn' by its inhabitants. There is simply no other town in Ireland. End of.
Used at the end of any sentence which is positive towards Dundalk; as in - 'Come on The Town'

'Aur'
The phrase 'aur' is used to refer to anyone at all really - male or female, it doesn't matter. Comes from the more traditional 'our fellow'.

'Holey Moley'
An expression of surprise at something which has, or is occurring. The phrase came to prominence a number of years ago thanks to a certain video ('Holey Moley, here's some crazy dude on a bike').

'So it is'
Used after a sentence. This short phrase can be dropped in at will.
Example: 'That's a deadly looking jumper, so it is'
Can also be used in the past tense - 'So it was' or 'So I did'
Example: 'I was out in Ridley's til all hours, didn't get home until six, so I did'

'Kid'
Can be used in conjunction with the above mentioned 'aur' to make 'aur kid'. Which still refers to a person.

'Go away you'
When not entirely sure of the veracity of a given statement this phrase is usually dropped in to express one's uncertainty at said statement.

'I didn't do nothing'
Heard many times in or around the courthouse in Dundalk. This double negative translates as 'I did not do anything'.

'Cloon'
As in 'clown' - refers to a person who has just done something which his or her peers frown upon.
Example: 'You're some cloon, so you are, you shoulda left well enough alone.'

'I hut him a baux'
This roughly translates as - 'I hit that fellow with my fist'. Also presents a perfect opportunity to add 'So I did' at the end.

'Greatness'
A relatively recent addition to the local dialect. This one word sentence is interchangeable with 'Come on The Town'.

'Wigs on the green'
If there has been any dispute or hassle and an altercation has occurred this phrase is commonly uttered to describe the fall out.

'3 o'clock and not a child in the house washed'
When little or nothing has been achieved in terms of workload near the end of any given day this sentence can be used to express one's exasperation.

'Sure he does be down there loads'

Meaning: Yes, that gentleman frequents that place quite a lot.