Carlingford: One of the most haunted areas of Louth 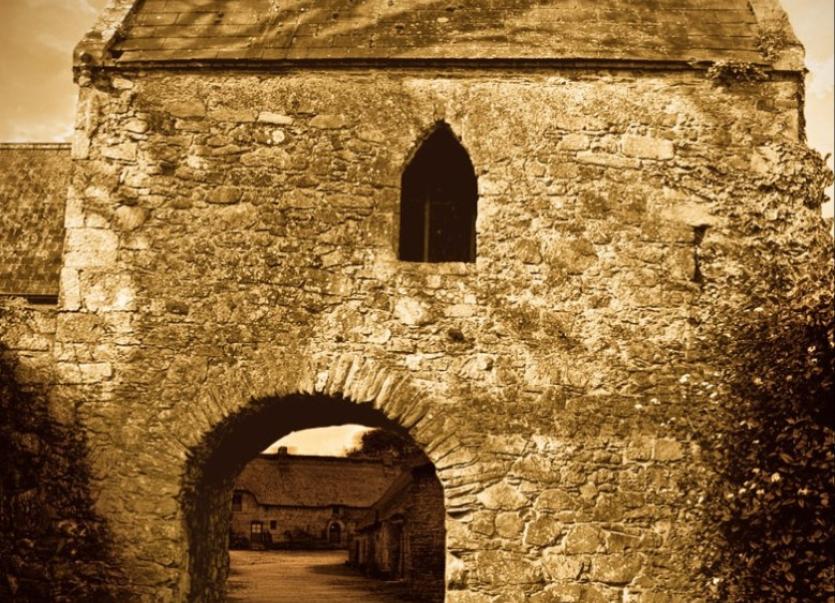 Carlingford: One of the most haunted areas of Louth

Having written previously about the ghosts of this area, a number of people have recounted old ghost stories that they have heard over the years.

It seems, from these accounts, that one of the most haunted areas of County Louth is Carlingford.

Many of my readers will know the story of the 'Headless Ghost of Taaffe's Castle' who was supposed to have been Nicholas Taaffe, 2nd Earl  of Carlingford, who died at the Battle of the Boyne in July 1690, fighting for King James.

One author of a book about Irish ghosts, written over thirty years ago, went to so far as to claim that the old Rectory at Dundalk Road, Carlingford, was 'the most haunted building in Ireland'.  This writer had come from England to examine so called 'psychic phenomena' and  spent several nights in what was also know as the 'Glebe House', demolished in 2008.

He claimed that he had taken a number of photographs which, when developed, had shown ghostly figures. My late brother Paul, however, told me that he had developed the negatives of these photographs at his studio at St. Mary's Road but had noticed 'absolutely nothing' unusual in them.

One of the most intriguing ghost stories connected with Carlingford that I have read about was the story of the 'White Knight of Carlingford Castle'.  It was included in an interesting book written about 100 years ago, called 'Legendary Stories of the Carlingford Lough Area'.  The author was William George Crawford from Warrenpoint who died in 1919.  He named the story 'Carlingford's Haunted Castle'.

The story is set in 1210 when King John visited Carlingford Castle which been built about ten years earlier by Hugo de Lacy who acquired the lands of Carlingford from Bertram de Verdon, the founder of the New Town of Dundalk.

De Lacy was the arch rival of John de Courcy, who conquered  the eastern part of Ulster and used Dundalk as his base for this expedition.  Hugo de Lacy was in favour with King John in 1210 and arranged a great jousting tournament at Carlingford to impress him.

At this tournament a young knight from Cooley named White, after whom the townland of Whitestown is supposed to be named, won all his bouts and was named the Champion of the Tournament.  All went well until this young knight met de Lacy's eldest daughter and fell in love with her.

Now de Lacy had arranged a marriage for this girl with another Norman Baron to increase his influence at John's court but a rival, believed to be de Courcy, got to hear about the tryst and arranged a secret meeting of the lovers outside the castle walls.

A spy informed de Lacy of the meeting and the enraged father had the young knight seized at his home and dragged to Carlingford Castle.  The Whitetown knight refused to renounce his love for the girl and, as a result, he was thrown in to a dungeon where he was kept without food or water.

The young man died in agony and a short time afterwards a knight in full armour was seen to stalk the stairways and halls of the Castle at night-time.

According to Crawford's story, de Lacy was unable to sleep because of the hauntings while he resided at Carlingford Castle and continued to be troubled by the visions of the 'White Ghost' until he died in his castle at Trim in County Meath around Christmas time 1242.