The future of storytelling 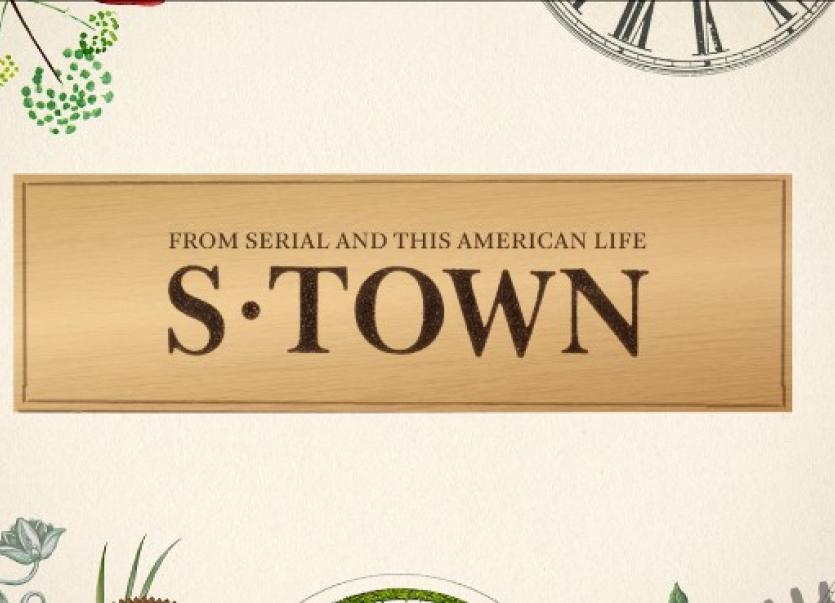 Alan Sugar has rarely been backward in coming forward.

His verbal volleys in The Apprentice boardroom are evidence enough of that, the 70-year-old as partial to idea rejection as idea generation.

It came as little surprise, then, when the Londoner dismissed a billion-dollar product out of hand.

Such has been the device’s irrefragable impact in the decade since that Lord Sugar’s prediction now falls somewhere in line with Alan Hansen’s appraisal of Fergie’s Fledglings.

After all, much like Man United’s kids of the nineties, Apple left its proof in the pudding, the Californian MNC still the market leader when it comes to mobile audio.

Music was naturally the cornerstone in that respect, the promise of compressing entire CD collections into one unit proving to be the most unique of selling points. It was a sure-fire premise, one immune to any tech transience and fly-by-night fads. And yet, another bedrock of the iPod platform appeared rather less so.

“It’s sort of like Sky+, but for radio,” said Steve Jobs on launch day. “It’s not just the ‘Wayne’s World’ of radio, but real radio is jumping onto this.”

If you’re unsure what exactly he’s referring to, that’s likely because Jobs wasn’t wholly certain himself.

At the time, ‘podcasting’ was a forum in flux, a nouveau strand of narrative audio rooted in retro principles. The concept of long-form storytelling seemed more a regression to the mean than a finger on the pulse. And yet, even in an era of micro-dosage and snapchat attention spans, the medium has grown from strength to strength.

Worldwide listenership soared some 23% between 2015 and 2016, a mammoth surge by any metric. In much the same way as Netflix cannibalised live television, ‘appointment listening’ has given way to consumer control. The global nature of the markets are similarly comparable in those terms, users no longer limited by their locale. The depth of quality and quantity, as such, has never been richer, and yet 'Serial' rightly remains pedestalled as the gold standard.

This American Life’s tale of a 1999 murder in Baltimore County garnered international coverage and acclaim from all corners. It had already ascended to the top of the iTunes chart before its premiere, season one soon becoming the fastest podcast ever to reach five million downloads. The New York Times dubbed it "podcasting's first breakout hit", The Guardian hailing “aural storytelling's newest genre."

Alas, season two erred rather more towards a sophomore slump than a stellar second act, capturing the formula of its predecessor but not its imagination. The team’s most recent effort went some way to restoring that genie to the bottle, however, the newly-released volume a rousing return to form for the franchise.

S·Town is a tour de force in that regard, the seven-part series not just a break from the mold but a different proposition entirely. It's a malleability typical of an ever-evolving medium, podcasting’s capacity for growth unparalleled within the media landscape.

By all accounts, its story is just beginning.