Danny Kelly was a keen gardener and a beautiful singer 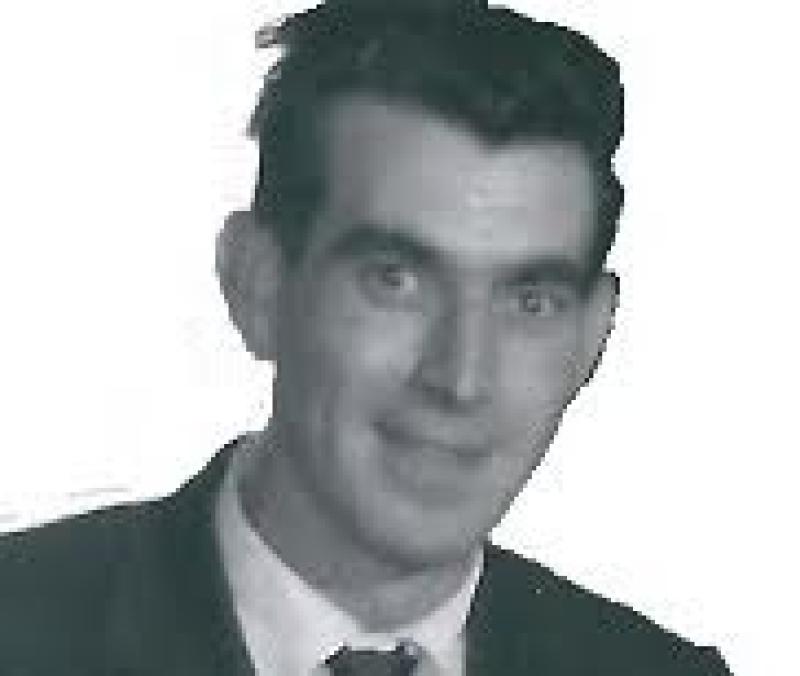 Danny Kelly, Sportsmanshall, Kilcurry Road, Dundalk, who died peacefully in the Louth County Hospital on November 1, after some months of illness, was a member of a well-known local family.

Aged 84, Danny started life in Mary Street North until the family moved to Sportsmanshall in 1940.

He worked in Hallidays Shoe Factory and in construction with McCaughey Brothers.

Danny was a great socialiser, a beautiful singer, and Al Jolson fan. As a key member of Hallidays Variety Group, he held many an audience spell-bound in the town hall in the ‘60s.

Danny had always a great interest in plants, especially flowers, and in later years he perfected his gardening skills. He kept green houses and grew lovely tomatoes.

He lived in Rose Cottage, Sportsmanshall, with his loving sister Bernadette.

The many friends and visitors from Canada, England and locals from far and near were always sure of a warm welcome and a cup of tea.

Danny along with his friend Pat Mulholland was a collector at the Marist Church and both he and his sister Bernadette regularly attended Mass there.

Danny is survived by his sister Bernadette, nephews, nieces, relatives and friends.

He was predeceased by his brothers Gerry, Tommy, Kevin, John and Terry.

Having reposed at his home, Danny’s remains were taken for Reception Prayers to St. Nicholas’ Church on Thursday evening. The “Bells of the Angelus” was sung by Rosemarie Kelly and Anne Reilly as Danny’s   remains arrived at 6pm.

Requiem Mass was celebrated by Fr. Magnus Ogbonna who was joined by Fr. Cooney and Fr. Marr.

Music was provided by Susan Dixon and Brendan McCourt.

The Prayers of the Faithful were read by Danny’s grandnephews, Jamie, Luke, Adam, and family friends, Iain and Connor Martin.