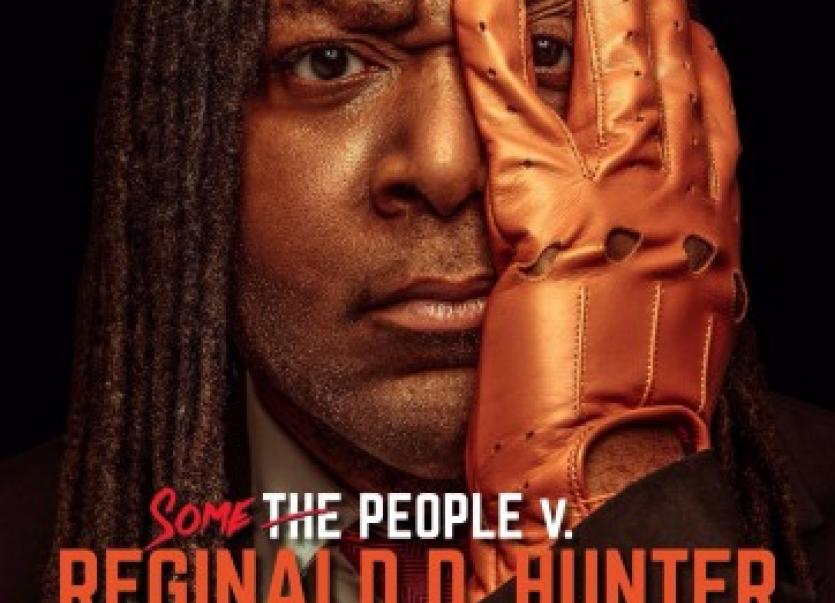 Fans of American comedian Reginald D Hunter will be delighted to hear that he is touring Ireland this October, what is even more exciting is that Dundalk’s Spirit Store will be the first gig on the tour!

Reginald’s searingly honest material has garnered him a popular fan base that spans the generations.

In the past twelve months, he has appeared in a critically acclaimed tour of the UK as well as performing across Europe.

His appearances on television have included 8 Out Of 10 Cats Does Countdown and the hugely popular three-part BBC2 series Reginald D Hunter’s Songs Of The South which documented Reginald’s epic road trip from North Carolina to New Orleans through 150 years of American popular song.

The upcoming tour is entitled “Some People v Reginald D Hunter” and runs from the 12th to the 30th October.

For more information, contact the Spirit Store at info@spiritstore.ie or call 042 9352697