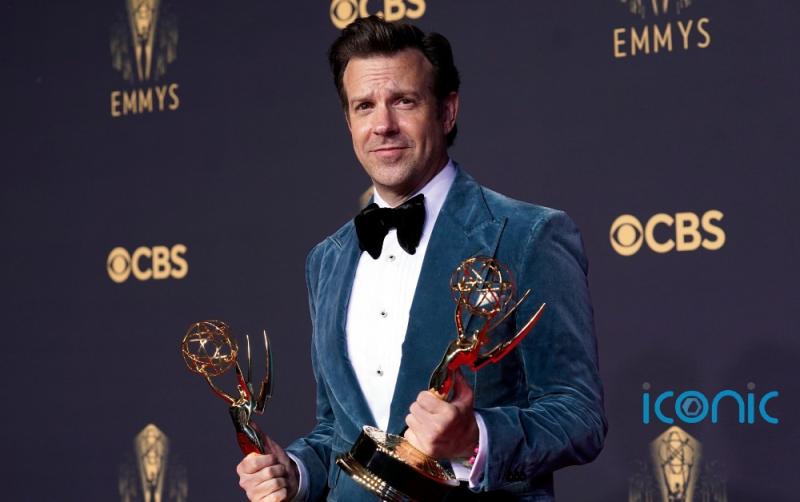 The cast of Apple TV’s hit show Ted Lasso have teamed up for a one-off animated festive special.

The four and a half minute short – titled The Missing Christmas Moustache – features voices from Jason Sudeikis and his British co-stars.

In it, Ted and the gang search for his signature facial hair which mysteriously vanishes from his face.

However, the search ultimately leads Ted to realise that the real meaning of the holiday is appreciating time with loved ones and not needing everything to be “perfect” – prompting the moustache’s return.

Sudeikis appears in the animated short alongside his co-stars Hannah Waddingham, Brendan Hunt, Jeremy Swift, Juno Temple, Brett Goldstein, Phil Dunster, and Nick Mohammed, who all voice their characters from the series.

Waddingham and Goldstein recently received golden globe nominations for their roles in the series, which itself has won several top comedy accolades – including best comedy series at the 73rd Primetime Emmy Awards.