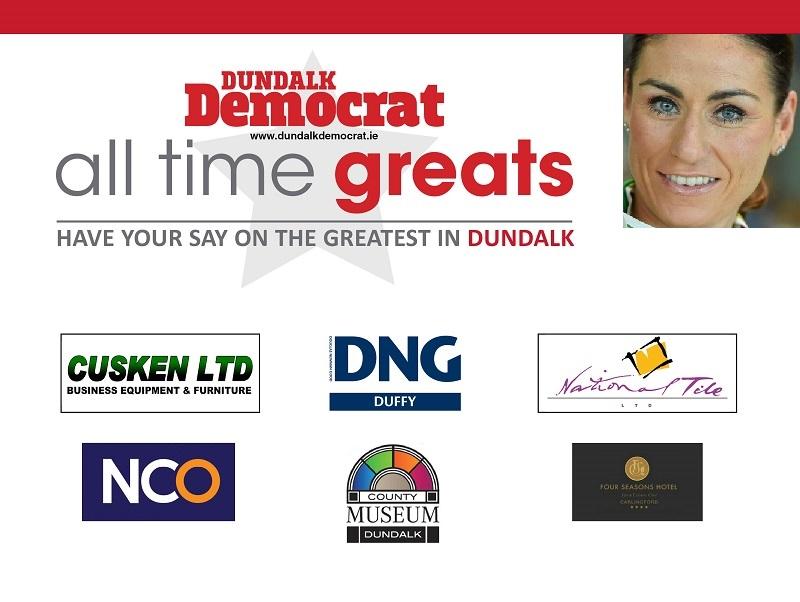 Eve McCrystal is an Irish Paralympic cyclist competing in tandem events for Ireland, as a sighted pilot for blind cyclist Katie-George Dunlevy.

Their partnership began in 2013 and it has been extremely successful to date.

Eve and Katie-George had major success at the 2016 UCI Para Cycling Road World Cup in Ostend when they claimed gold in both the time trial and the road race.

A member of An Garda Siochána, Eve also competes in Ironman Triathlons in her spare time.

In November 2018 Eve claimed her 5th Coiste Siamsa award, which are presented to Garda members who have achieved success in their chosen sports, locally, nationally and internationally.