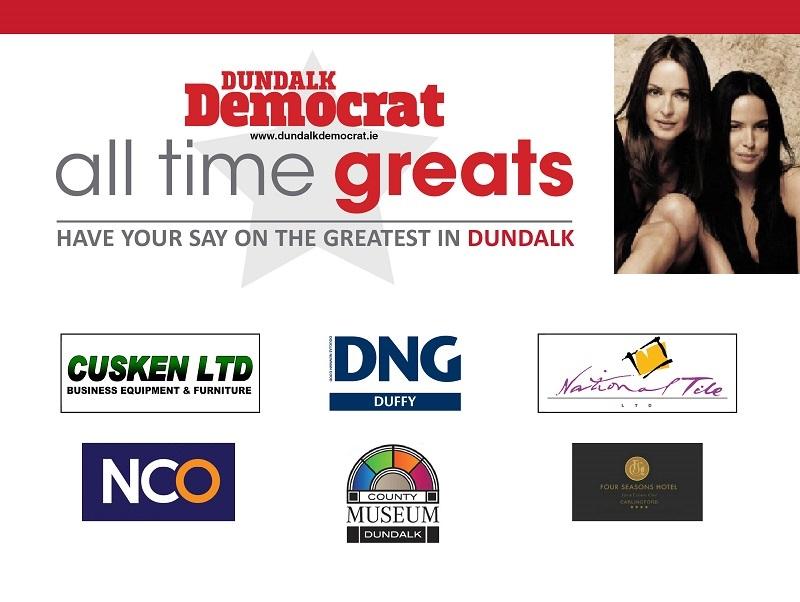 There's not many bands in Dundalk – or in Ireland for that matter – who can say they have sold 40 million albums worldwide. Ard Easmuinn's own Corrs family can though.

Andrea, Sharon, Caroline and Jim Corr formed The Corrs in 1990, and their pop-rock sound infused with traditional Irish themes, they released their first studio album “Forgiven, Not Forgotten” to a worldwide audience in 1995. Many of their songs have charted at No. 1 in several countries. The band won a BRIT Award in 1999 and have been twice nominated for Meteor Music Awards. They were also nominated for two Grammys in 2001.

Outside of music, the family have been very active over the years in supporting charitable and philanthropic causes and have performed in numerous charity concerts. 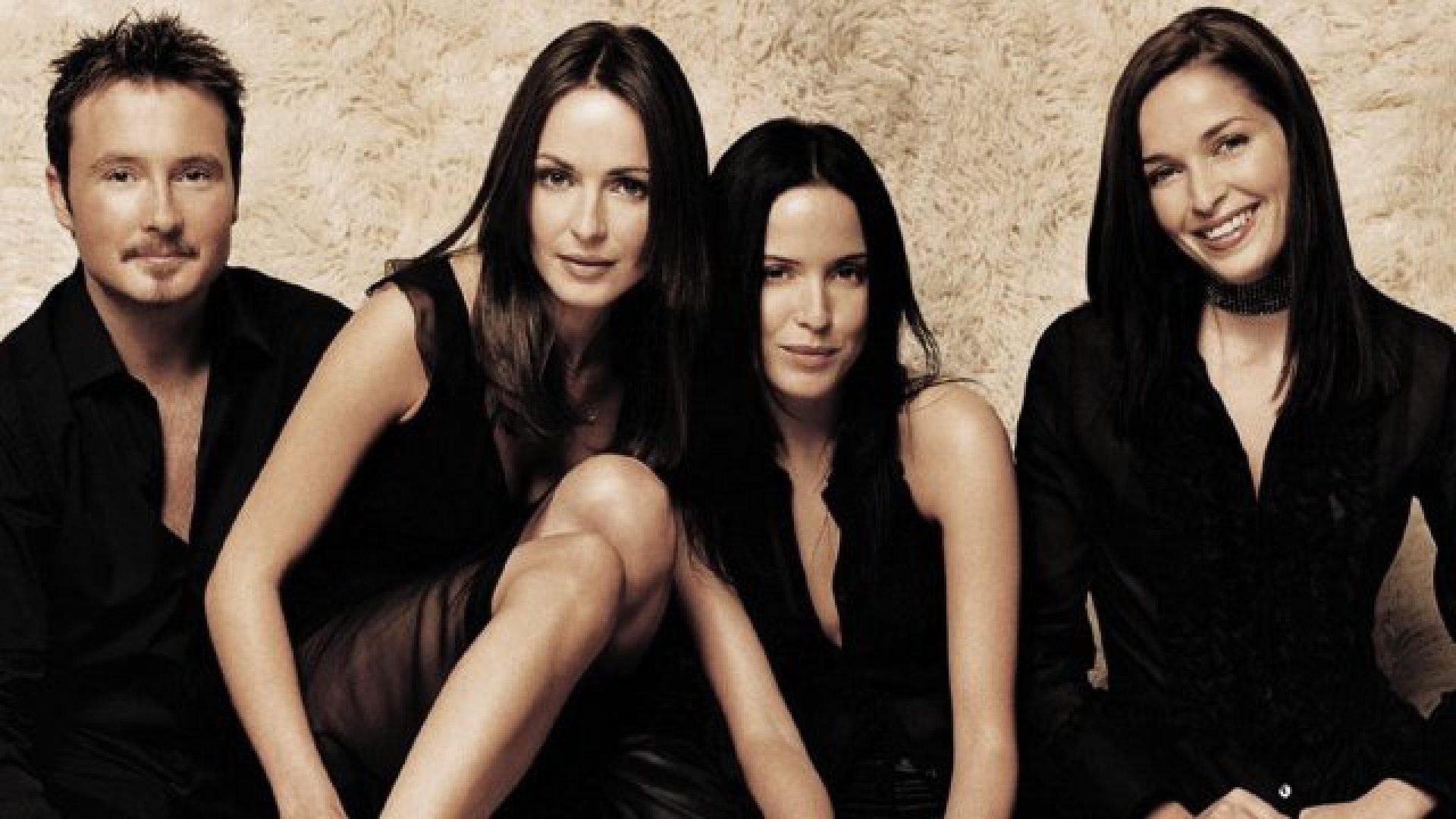