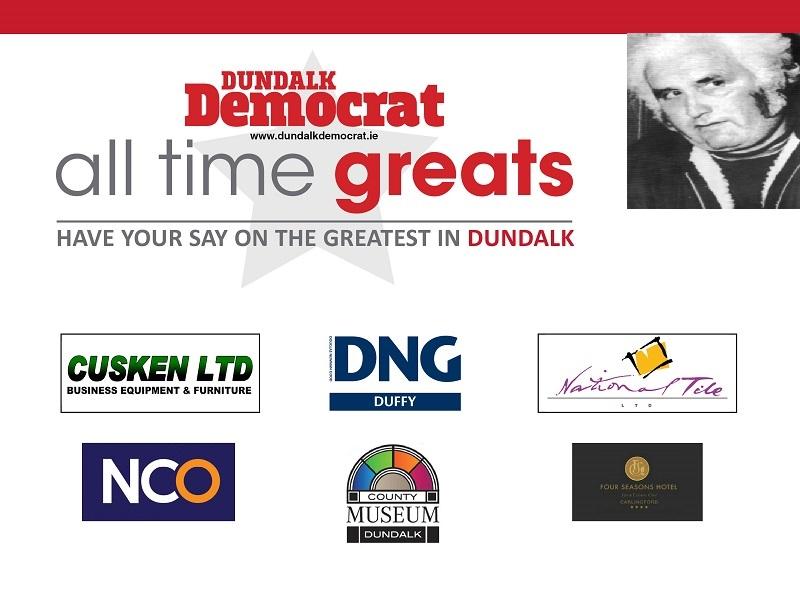 Jim Craven is one of Dundalk's best known poets. He was born in Balregan outside Dundalk in 1935 and lived most of his life there in the family home.

Jim's poems were published locally, nationally and internationally in newspapers, periodicals and anthologies, at various points in his life. Two collections of his poetry, Selected Poems and Nice of You Jim, were published in 1983 and 2005 respectively.

He was also involved in the Dundalk theatre scene, penning several plays and becoming a locally renowned actor. The quality of his work has been recognised by a number of distinguished writers, with Irish playwright John B. Keane once referring to him as a “totally dynamic genius”.