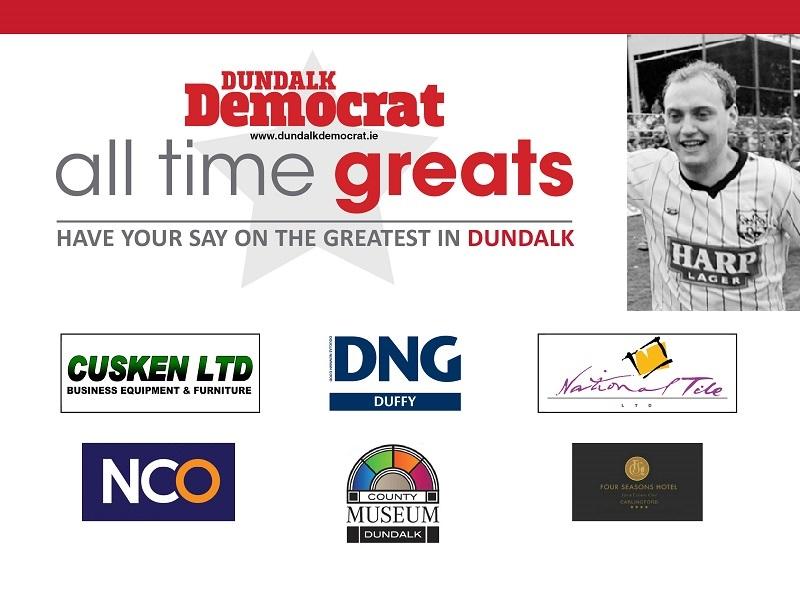 Barry Kehoe was one of the most legendary players to ever have passed through the ranks of Dundalk FC.

Barry spent ten years with the Lilywhites which culminated in the league and cup wins of 1987 and 1988.

Born in Dundalk Kehoe emerged in the 1981/82 season as one of the country’s best footballing talents.

He went to Manchester United FC for a trial in the eighties, with the Red Devils seeking his signature.

However, while undergoing a medical at Manchester United in the early 1980s, cancer was detected.

He battled admirably, and overcame the disease to go on to become a Lilywhite legend, starring with in the great Jim McLaughlin side in 1987/88.