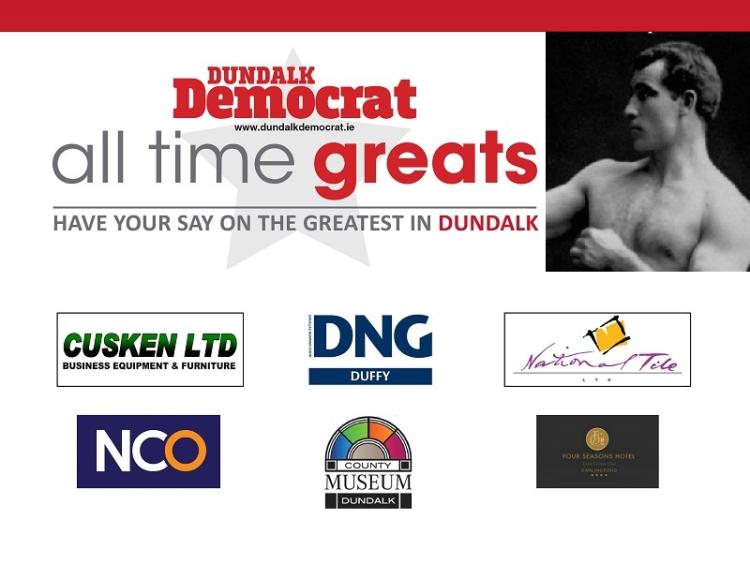 His story began when he ran away from home and went to sea as a cabin boy.

In 1892, Sharkey reached New York City and joined the US Navy.

He was deployed to Hawaii and began his fighting career there.

He fought two fights with heavyweight champion James J. Jeffries and had a ring career which spanned from 1893 to 1904.

Dundalk's Bridge Street and Linenhall Street set to be regenerated with €7.4m funding