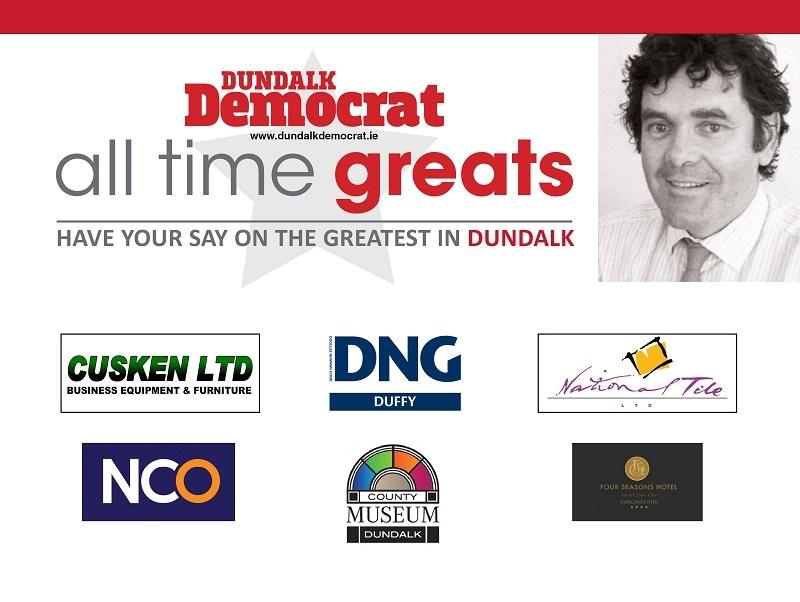 Peter Rice (1935–1992) was an Irish structural engineer. Although he was born in Dublin, Peter grew up at 52 Castle Road, Dundalk.

He was educated at the Queen's University, Belfast where he received his primary degree, and also spent a year at Imperial College, London.

Peter was most renowned for his work as a Structural Engineer on three of the most important architectural works built in the 20th century: the Sydney Opera House, Pompidou Centre in Paris and the Lloyd's Building in London.

The Peter Rice Silver Medal competition was established at Dundalk Institute of Technology in 1996.

A sign was erected outside his childhood home on Castle Road, saying "Birthplace of Peter Rice, Engineer, 1935 – 1992".