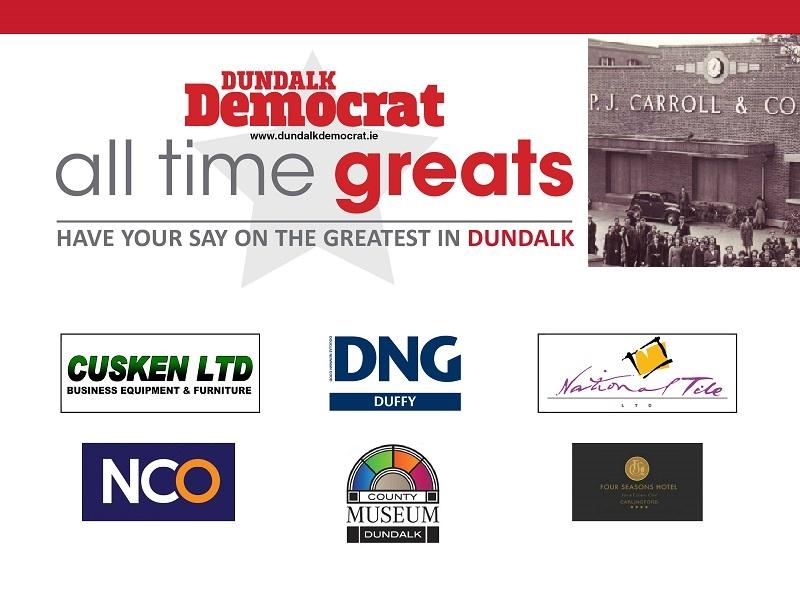 P.J. Carroll is one of Ireland’s oldest continuously operating businesses, founded by Patrick James Carroll in the North East town of Dundalk over 190 years ago.

P. J. Carroll grew from a small shop to be one of the largest employers in the Dundalk region.

By the mid-sixties the factory had made their first 1 million before tax. The factory was a major employer around town and there was rarely a family that did not have a relative that worked for PJ Carroll's back in the heyday.

The last redundancy package was announced in December 1997.

Operation at that site ceased in 2008 but the company is proud that their factory is still an important part of the community as it has now become the campus of the Dundalk Institute of Technology.