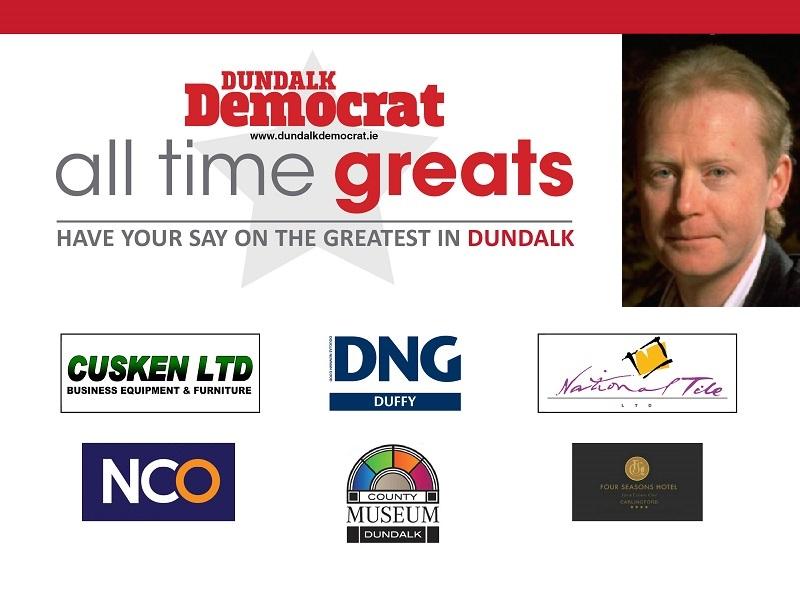 Bord in Dundalk in 1955, Liam Reilly is the founding member of renowned local group Bagatelle.

The band was formed in 1978 with drummer Wally McConville and bassist Ken Doyle with guitarist John O’Brien.

Liam made a name for himself as a solo artist when he left Bagatelle in the mid-1980s.

In 1990 he was Ireland’s entry in to the Eurovision Song Contest in Zagreb in Croatia, with his song Somewhere in Europe. Liam came close to winning the contest, finishing in second place.

Liam also composed the following year’s entry to the competition - Could It Be that I’m In love - which was sung by Kim Jackson.