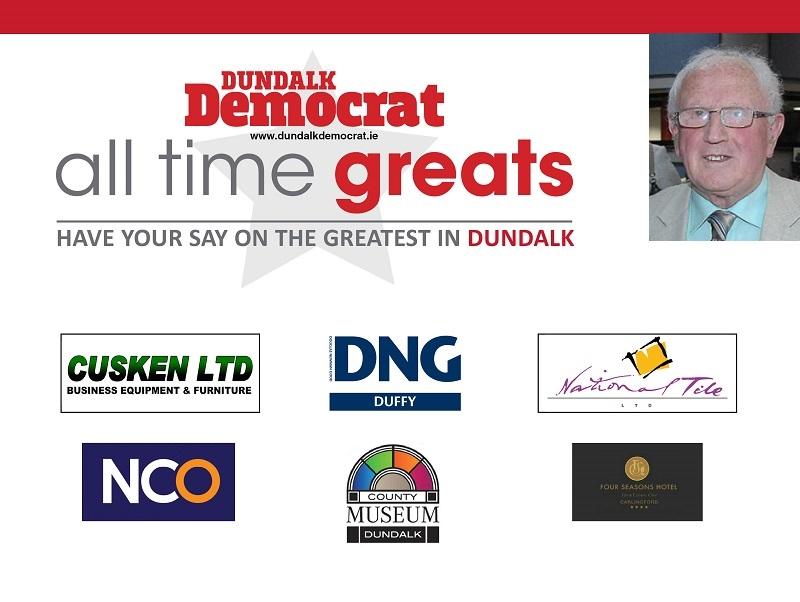 Gerry has been the driving force behind Schoolboys football in Dundalk for decades.

Has consistently pushed and promoted the game in the area and is well-known across the town and beyond.

As one voter said: “This gentleman has given so much time and energy to benefit the lives and welfare of so many young people.

“He has been an inspiration to a lot of people from the town, myself included. I was fortunate to play for the Rangers underage teams in the minor league in the 70's and saw his influence first hand.

“Not only did he try to improve you as a footballer but he also tried to make you a decent person. He also taught you the value of teamwork and sportsmanship."