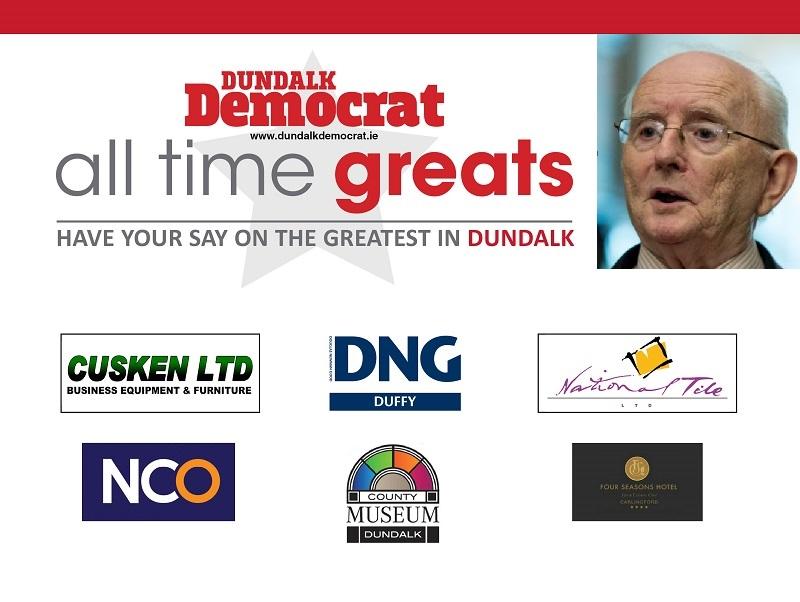 The Greenore man became the voice of Irish sport for decades, until his passing in September 2017.

Jimmy was known for always championing the underdog in sport.

He commentated on a wide variety of sports, including boxing, soccer, and gaelic games with RTE.

Known as the ‘Memory Man’, Magee joined RTÉ in 1956 and commentated on 10 Olympic Games and 11 World Cups.

In 2012 the International Olympic Committee acknowledged Magee's contribution to sport and presented him with a replica of the Olympic torch.

Although born in the US, Magee moved back to the foothills of the Cooley mountains when he was still a child.