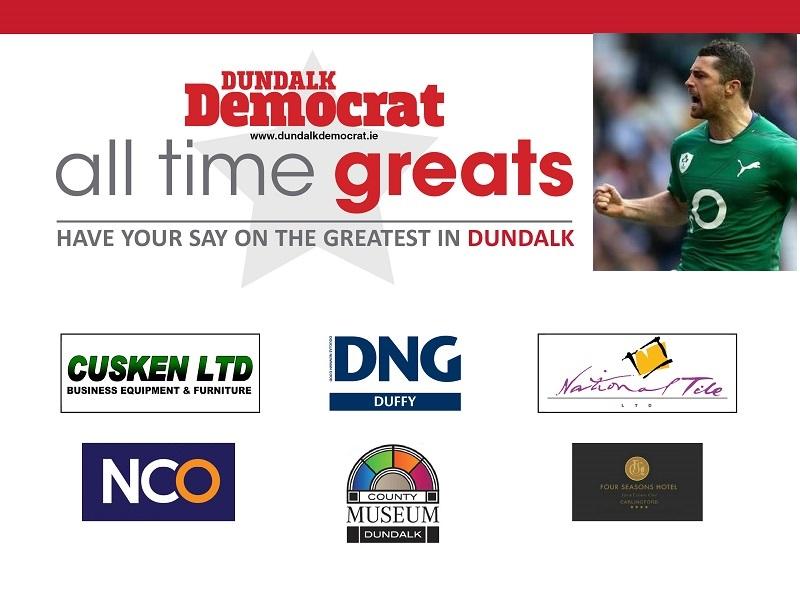 The Irish rugby star, who was born in Willville near Carlingford, has been an integral part of the victorious Ireland and Leinster sides of the past decade.

The 32-year-old has won two Grand Slams and four Six Nations champions in total, along with four Heineken Cups. has also starred for the British and Irish Lions.

He also claimed the European Player of the Year accolade in 2012.

Rob also dabbled in GAA locally for a number of years, lining out with Cooley Kickhams at club level and Louth in the All-Ireland Minor Football Championship.