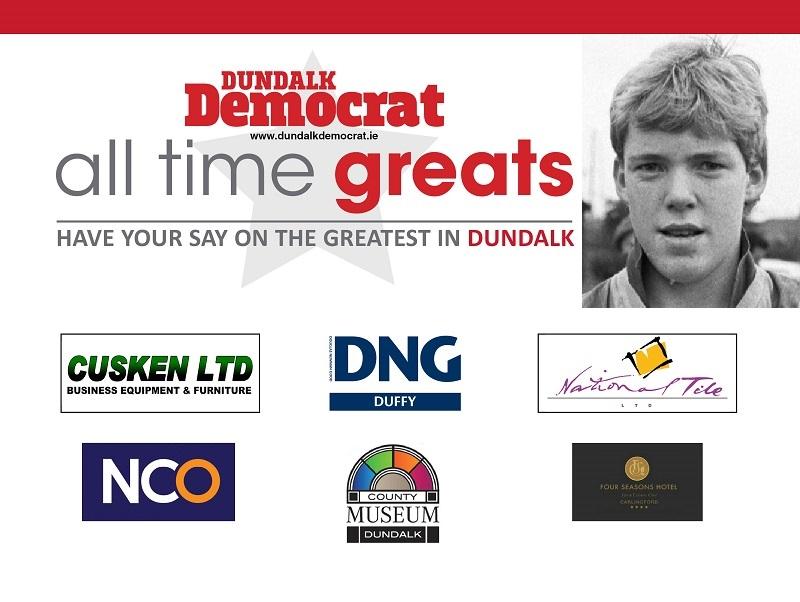 The local boy who reached the peaks of footballing achievement.

49-year-old Steve has played for Liverpool (winning the FA Cup in 1989 and the league in 1990) and Aston Villa in the top flight of English football and was a legend with the Republic of Ireland football teams of the late 1980s and 1990s.

Towards the end of his playing career he also lined out with Coventry City and Walsall, where he was also the assistant coach.

Managed the Republic of Ireland senior football team from January 2006 to October 2007.

Despite living in England, Steve was born and bred in Dundalk and maintains close ties to the area.