Tonight, RTÉ Investigates reveals investigations are underway following a series of complaints of suspected sexual abuse of unconscious patients by a doctor at Naas General Hospital for many years..

The complaints were made against Dr Aamir Zuberi, an anaesthetist working at the hospital since at least 2012. Dr Zuberi is subject to investigations by An Garda Síochána, the HSE and the Irish Medical Council which are still ongoing.

RTÉ Investigates has learned the doctor also worked for several years at another Irish hospital prior to taking up employment at Naas.

One of the patients involved spoke to RTÉ Investigates based on anonymity. Michael* described how he still struggles coming to terms with what happened him.

As the garda investigation progressed, Michael was informed by Gardaí Dr Zuberi had been placed on administrative leave by the hospital,  pending investigation. In the summer of 2019, he was then told the doctor had left the country and returned to his native Pakistan.

As Ireland currently has no extradition agreement in place with Pakistan, the development has essentially stalled all three investigations into Dr Zuberi.

Tonight, RTÉ Investigates reveals that Dr Zuberi has in fact been practising in Pakistan where he is registered with the Pakistani Medical Commission. It was discovered the doctor was working at the Aga Khan Medical Centre in Singal in Northern Pakistan where he was the clinic’s sole anaesthetist.

In early 2017 Michael was admitted to Naas General Hospital for tests to explore the source of persistent stomach pains. Michael’s medical file shows he was transferred to theatre just before three o’clock but it was after midnight when he returned to the ward – over nine hours later. Michael’s exploratory procedure resulted in the removal of his appendix.

Dr Bernard Norman is a consultant anaesthetist based in London. He explains: "A laparoscopic appendicectomy, the whole process is likely to take an hour and a half to two hours so if you were drowsy or even asleep for hours after an anaesthetic that would be unusual."

Three days later and free of his stomach pain, Michael was discharged from hospital. For the best part of the next two years everything was normal.

It was not until early 2019 when contacted by local Gardaí in Naas that Michael and his wife Aisling’s** world changed forever.

The Garda described how several statements had been made about suspected sexual assaults of Michael and others.

During the conversation, Michael and Aisling were told the story had come to light when several staff from the hospital had reported their concerns to Gardaí.

"He said that they came to the Garda station in Naas, they made their complaints, you know there was several patients and there were three or four different nurses who made the statements. I was sick, I physically was throwing up because you know we trusted them, you put your life in their hands, right? I personally at the time I couldn’t, I couldn’t accept it." 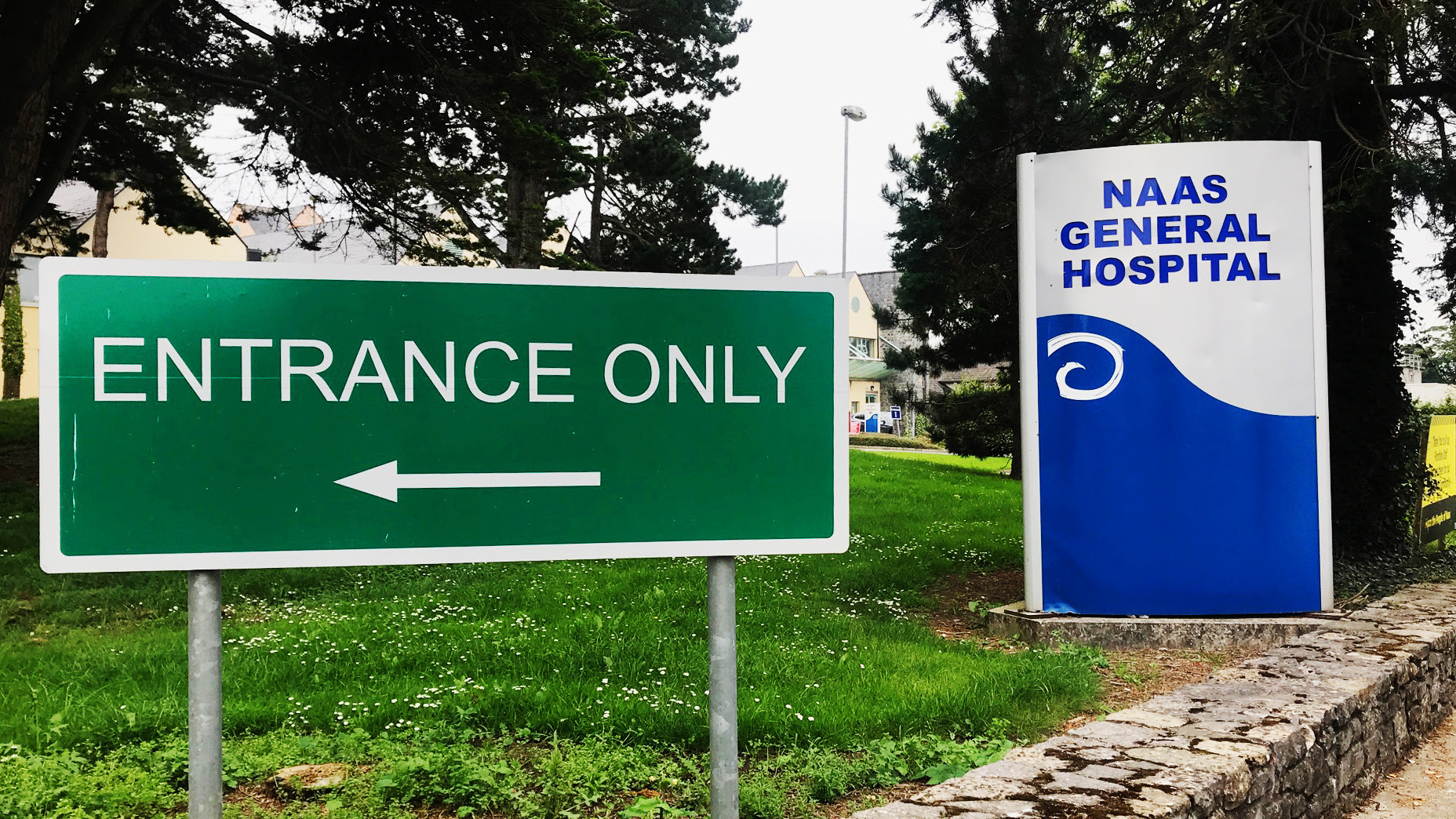 Michael’s operation took place in spring 2017. However, RTÉ Investigates understands it wasn’t until December 2017, some seven months later, that concerns were first raised with hospital management.

Michael agreed to provide a garda statement. He is unable to recall much about his operation, with the exception of one strange memory of waking up in the recovery room post-surgery.

"When I woke up it was like dark, there was faint light in the background. I don’t know instead of waking up with two legs lying straight, I woke up with my left knee sticking up, like my foot was on the bed and my right leg my knee was sticking out the side of the bed flat.

"I didn’t think anything of it at the time because I was groggy, I woke up and obviously I went back to sleep. I don’t know, you know it is very difficult to be 100%, that is the worst part of all of this."

"I got no correspondence from the hospital just to say that we are internally investigating this, not even, I’ve not even had an apology even, it was the fact that, just the recognition that they were you know looking into this."

"The anger for me turns into weakness, instead of me roaring and shouting, it takes my breath away, it makes me just feel weak, what can I do about it you know? I mean that fight that you expect to want to have, I don’t have it, that has been taken away from me, I haven’t got the words to say how I feel about Naas Hospital. Nobody is accountable for anything, really."

Michael hoped the Garda case would fill in some gaps and bring him some closure.

"The fact they can’t get him back, it is just astonishing. To know that he was on the radar for that long, god knows how many procedures he went through you know being maybe one of the only few anaesthetists – so that is the sad part for me that he was allowed to slip through the net and disappear.

"Once that switch has been turned on, you can’t turn it off - even if I wanted to, I can’t. I can’t deal with trusting anybody anymore and it is not just hospitals, it is sort of everybody. I used to have a sort of social network, I don’t have any social network now, you know I don’t go anywhere, I don’t go out."