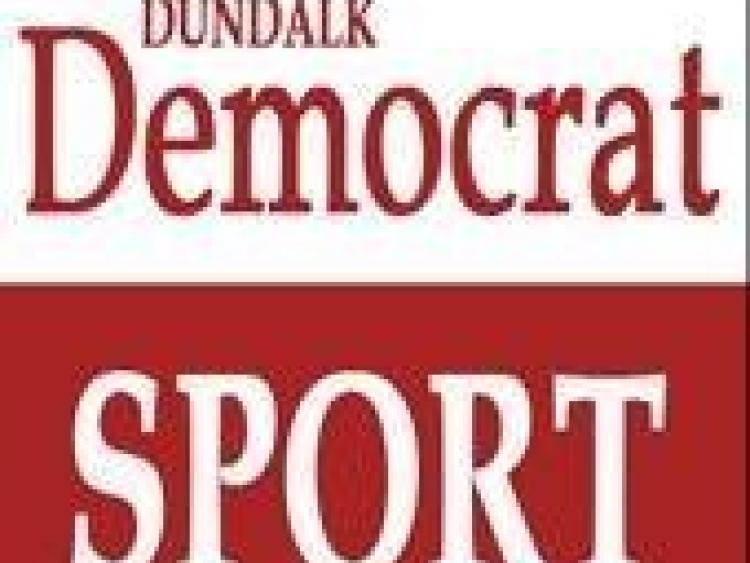 John Gallagher (Louth Minors) - Gallagher was in sublime for against Kerry in Saturday's afternoon's All-Ireland MFC quarter-final. He scored 0-6, two from play, and looked as good as any player on show. Even the Kerry public remarked on his performance.

Patrick McEleney (Dundalk) - Dundalk's number 11 added to his array of special goals with another against Limerick on Friday night. McEleney controlled the second-half of the game and underlined why many consider him to be the league's shining light.

Caolan Rafferty (Dundalk Golf Club) - Rafferty is another local sports star whose stock is rising with each passing week. He received an Irish call-up for the upcoming Home Internationals on the back of several very consistent performances, both at home and abroad.

Niamh Sadlier (Stabannon Ladies) - The corner-forward bagged three goals as her side opened their Louth Senior Ladies Championship account with victory over Roche/Na Piarsaigh on Sunday. To boot, she also grabbed a point. Her tally was crucial as Parnells ran out narrow three-point winners.

Andrew Williams (Dundalk Cricket) - Dundalk's 'skipper led from the front as the local cricketers gained a comprehensive victory over Adamstown in the Leinster Cricket League on Saturday afternoon. Williams took three early wickets to set Dundalk on their way. He hit 33 with the bat.