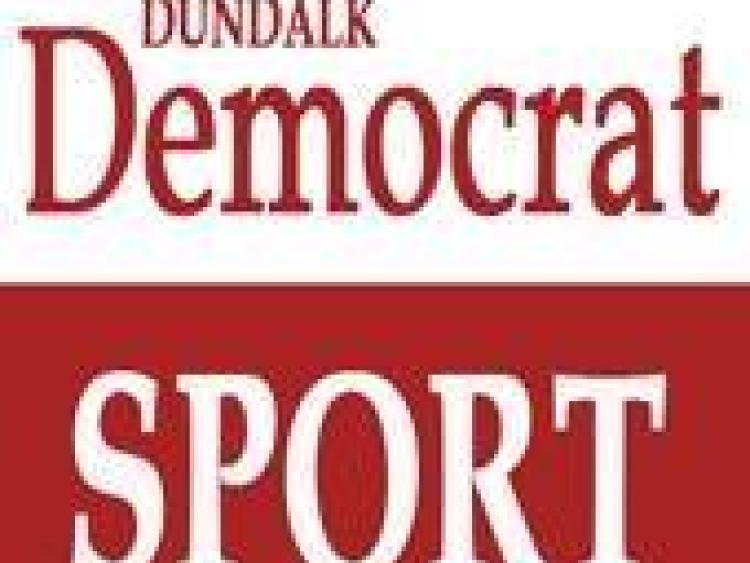 Alan Quigley - St. Joseph's: Quigley brought himself level with Jim McEneaney at the top of the scoring charts with 0-6 as St. Joseph's knocked Ardee, St. Mary's out of the SFC at the weekend.

Mark McAuley - Team Ireland Showjumping: The Ardee man was part of Ireland team who finished fifth in the Aga Khan event at the Dublin Horse Show on Friday.

Michael Duffy - Dundalk FC: The winger put in a scintillating performance as Dundalk knocked Derry City out of the FAI Cup on Sunday.