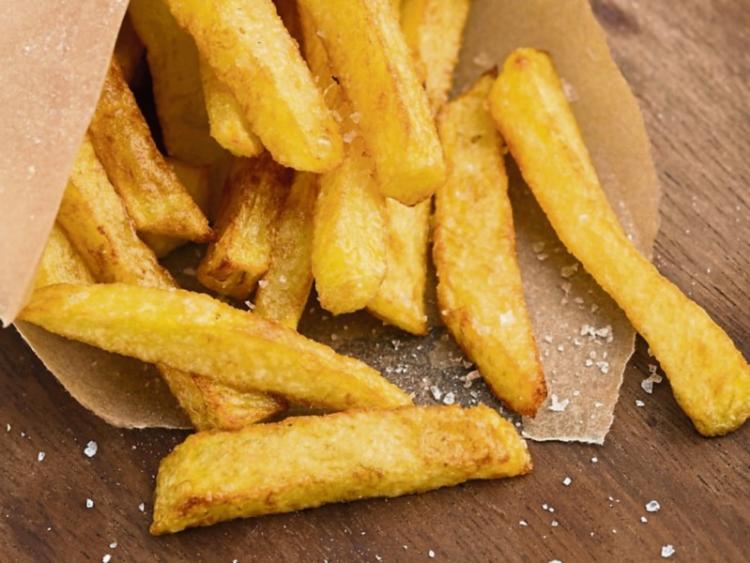 Time to vote for your favourite!

We've had a phenomonal response to our request for nominations for the best chipper in town - people in Dundalk really do take their chippers seriously!

We've picked the top 10 nominations - it was very difficult to drop those with the fewest nominations, especially considering some were among our own personal favourites!

So its now back to you to cast your vote.

We'll leave the poll open until Sunday evening and reveal the winner on Monday.

Think carefully before casting your vote, maybe test out a few of the nominees over the weekend before making your decision!