POLL: Do you think paying for a TV licence for your laptop is fair? 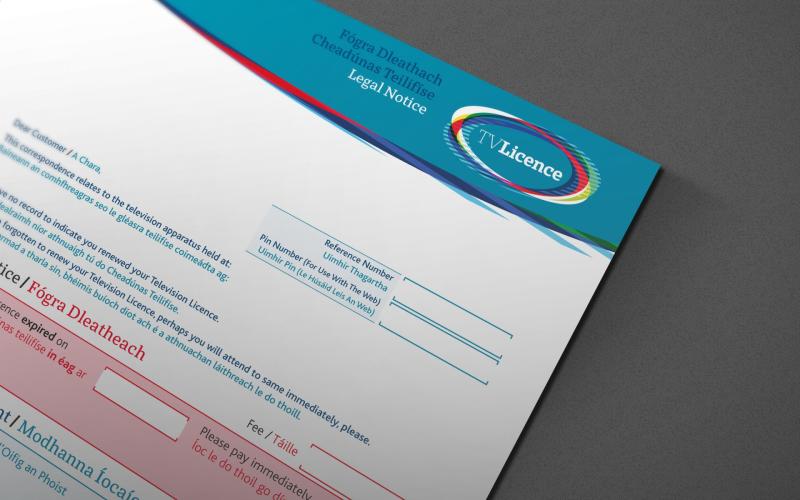 POLL: Do you think paying for a TV licence for your laptop is fair?

Just over 2% of TV licence is currently allocated to online services.

Householders may have to pay for a TV licence for their laptop if the Minister for Communications, Denis Naughten has his way. As reported in yesterday’s Irish Times, the Minister is tasking an Oireachtas committee with examining if householders should pay a licence for other devices used in a home, including laptops, tablets, computers should be subject of the licence fee. It is unknown thus far whether gaming consoles would be subject to the fee but it is thought that the committee will examine licencing any device over 12”, so this plan would presumably exclude smart phones.

This is a move that will undoubtedly spark huge debate across the country for many reasons. But before making a decision on whether it is a good move, it is probably worth noting that according to RTE’s 2015 Annual Report, out of the €160 that is paid for a TV licence, just €3.70 goes towards online services. The 2015 report which shows how the TV licence fee is utilised can be found here.

How we consume media has changed dramatically over the past 10 years alone. Some households in Ireland no longer even have a TV, with many people going online to get the bulk of their media content.

We would like to get a feel for Dundalk people’s views on this. Is paying a licence fee for a laptop the logical step or does RTE’s funding model need a more fundamental change?