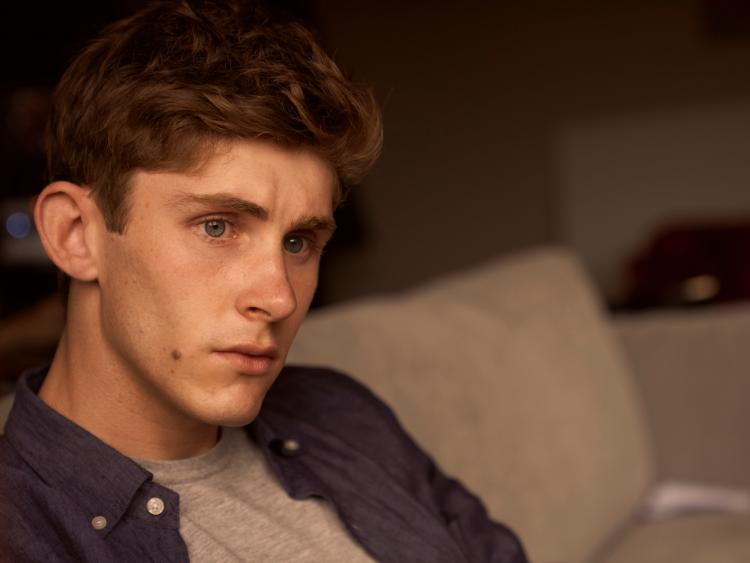 Irish actor Fionn O’Shea has been selected for the 24th edition of European Shooting Stars, a prestigious initiative to promote European acting talent. The actor’s selection follows in the steps of Irish actors Ruth Negga,  Domhnall Gleeson and Andrew Scott, all previous recipients of the honour, which is presented by European Film Promotion (EFP).

In their selection, the jury commented that he “… has an ebullience and winsome charm yet, at the same time, misery and rage are always bubbling just below the surface”, as seen in his performance as closed-off gay teenager Eddie, in the critically acclaimed coming-of-age comedy Dating Amber from writer/director David Freyne.

Commenting on the award, Fionn O’Shea said: “It’s such a huge honour to be named as one of this year’s European Shooting Stars and I’m over the moon! I feel so lucky to be in the company of all the brilliant actors this year, and to follow in the footsteps of heroes of mine from previous years. I am extremely grateful to Screen Ireland and to EFP for giving me such an amazing opportunity.”

Louise Ryan, Marketing and Communications Manager, Fís Éireann/Screen Ireland, said: “We are delighted to congratulate Fionn on his selection as one of this year’s European Shooting Stars. Few could forget Fionn’s role as the detestable Jamie in Normal People and, in the same year, the stark contrast of his charming, vulnerable performance in David Freyne’s Dating Amber. Screen Ireland is delighted to have supported these projects that showcase Fionn’s range as an actor, as well as his debut leading role in John Butler’s Handsome Devil only 5 years ago. We look forward to seeing his undoubtedly bright future as an actor.”

Typically presented at the Berlinale or Berlin Film Festival in February, this year’s European Shooting Stars programme will take place online from 23rd to 25th February, with three days of curated press, industry and public-facing activities to showcase each of the 10 chosen actors, providing a unique platform for the Stars to meet casting directors, producers and filmmakers. The Shooting Stars Award Ceremony will take place in the framework of the Berlinale screenings in the summer.

"Although this year we sadly cannot meet in person, we invite you to join, discover and celebrate the best in rising European acting talent, while staying safe at home. This is the motto for this year's digital European Shooting Stars programme. We are thrilled that we have been able to create a digital experience via our online ’Home of Acting Talent’, that will open its doors and emulate the spirit of our annual physical events by offering 3 days of specially-curated press, industry and public-facing promotion and networking activities for this year’s chosen talent.”, says EFP’s Managing Director Sonja Heinen.