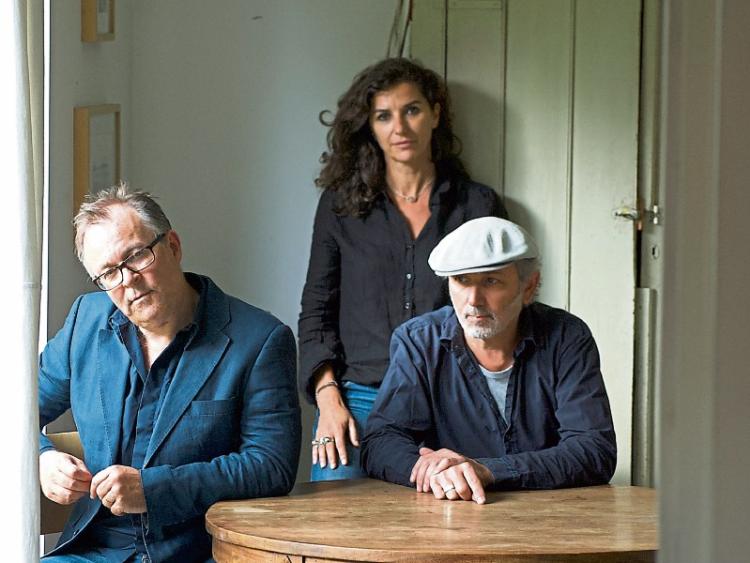 They will be appearing in the Spirit Store, Dundalk on Thursday 11 October as part of the tour.

Maxwell, whose music has featured in the work of Foy Vance, Duke Special, Iain Archer, Dead Can Dance, Le Mystère des Voix Bulgares, and Shakespeare’s Globe Theatre, releases his debut solo album to coincide with the tour. Deleyaman have recently been collaborating on a feature film with the French actress and director Fanny Ardant.

Doors open at 8pm and tickets are available at €12.50 each. Go to www.spiritstore.ie for more information.