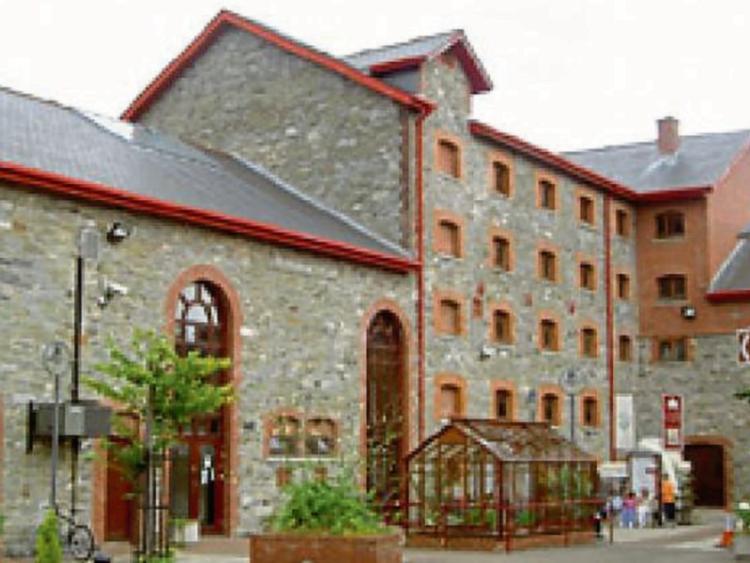 Spacers drama group return with a night of “Drama in the Museum”, at the County Museum Dundalk

Following their very successful comedy ‘The Space’ in the Friary Hall last autumn, Spacers drama group return with a night of “Drama in the Museum”, at the County Museum Dundalk.

The audience can look forward to a double bill – a short comedy called ‘Mystery Tour’ by Colin Calvert and also a One Act called ‘Ragman’ written by Ratoath woman Eileen Kavanagh and performed by visiting drama group The Venue Players.

‘Mystery Tour’ is a one-act comedy set on a vintage coach.

‘Ragman’, which won 10 awards in the 2017 All Ireland Drama Festival, tells the story of Christy Mullins, an alcoholic living on the streets of London when he gets news from home that his only daughter is getting married.

Christy returns to Dublin in the hope of seeing his daughter and wife Deirdre whom he has been estranged from for 25 years, only to discover their lives have moved on without him.

Drama in the Museum runs in The County Museum, Dundalk on September 27 and 28, starting at 8pm.

Tickets are available by contacting members of the group or Amy at 0862268606.