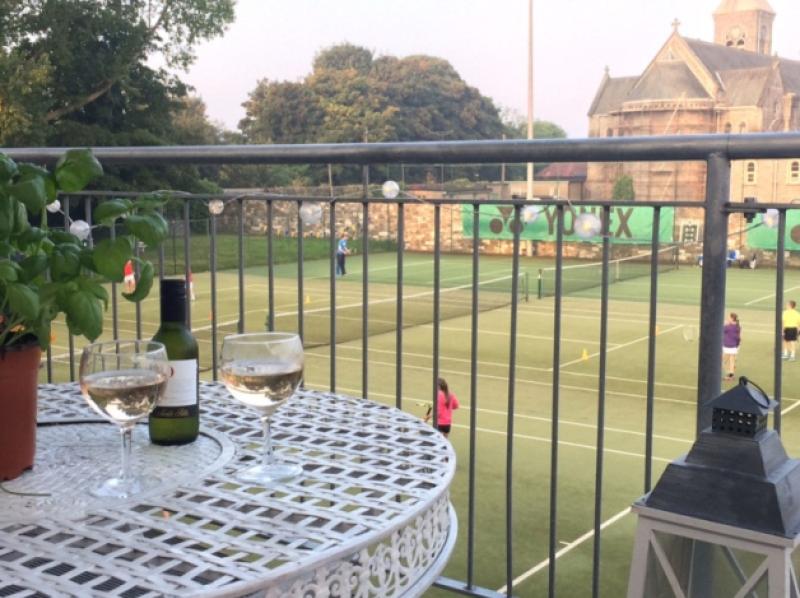 Dundalk Lawn Tennis & Badminton Club will play host to an International Tennis Federation (ITF) competition at the beginning of August.

Dundalk Lawn Tennis & Badminton Club will play host to an International Tennis Federation (ITF) competition at the beginning of August.

It was confirmed last week that the ITF will hold one of its prestigious world ranking junior tennis competitions at the nine court facility in Dundalk from August 1-7.

The competition, which will see the world’s leading junior tennis players compete for top prizes and world ranking points, is a huge sporting event and spectacle for the town of Dundalk.

“This will be one of the biggest competitions to be held in Dundalk and is the result of a lot of hard work by the local committee, including the club’s vice-president, Claude Tonna-Barthet,” said the club’s Director of Tennis, John McGahon.

McGahon, a former Davis Cup player, encouraged everyone to come and view the stars of the future.

“All of the future stars of tennis will be on view during this event and the likes of John McEnroe, Bjorn Borg, Pat Cash, Andre Agassi, Steffi Graf, Martina Hingis, Roger Federer, Andy Murray, Rafael Nadal and Novak Djokovic all played in ITF events around the world.

“Save this date in your diary and make sure to come along and support these rising stars of tennis, many of whom will be Wimbledon bound in the near future,” he added.

The club will be open to all spectators during the ITF and there are lots of events and entertainment on offer to the local community during the competition.

Further details of the event can be obtained from the club on 0429335327 or from John McGahon on 0876328290. Further information will be released as the competition approaches.

Meanwhile, the club is currently undergoing the completion of a €120,000 makeover, funded by the sports grant from the Department of Sport & Tourism.

Work commenced at the start of the year and includes the refurbishment of all the courts, new perimeter fencing, old tree removal and club house insulation, painting and decorating. Commenting on the awarding of the grant, club president Damien Kenny thanked his management committee of club treasurer, Jill Steeples, senior club members and local TD Peter Fitzpatrick for all the work done to secure the grant.

The club have also been handed a massive boost by the news that Paul Martin – the award winning international landscape designer - has come on board to assist with the re-design and landscaping of the garden area to the rear of the club.

Working with club vice-chairman, and local Architect Kieran Lally, a new garden and viewing area will be designed and created by early summer to the rear of the courts, which will further enhance the appearance and ambience at the club.

Dundalk Lawn Tennis & Badminton Club has recently opened its trendy new Racket Cafe for its members and when all works are completed it will be one of the finest tennis and badminton facilities in the country. The club is currently open for membership and details are available at the numbers above.